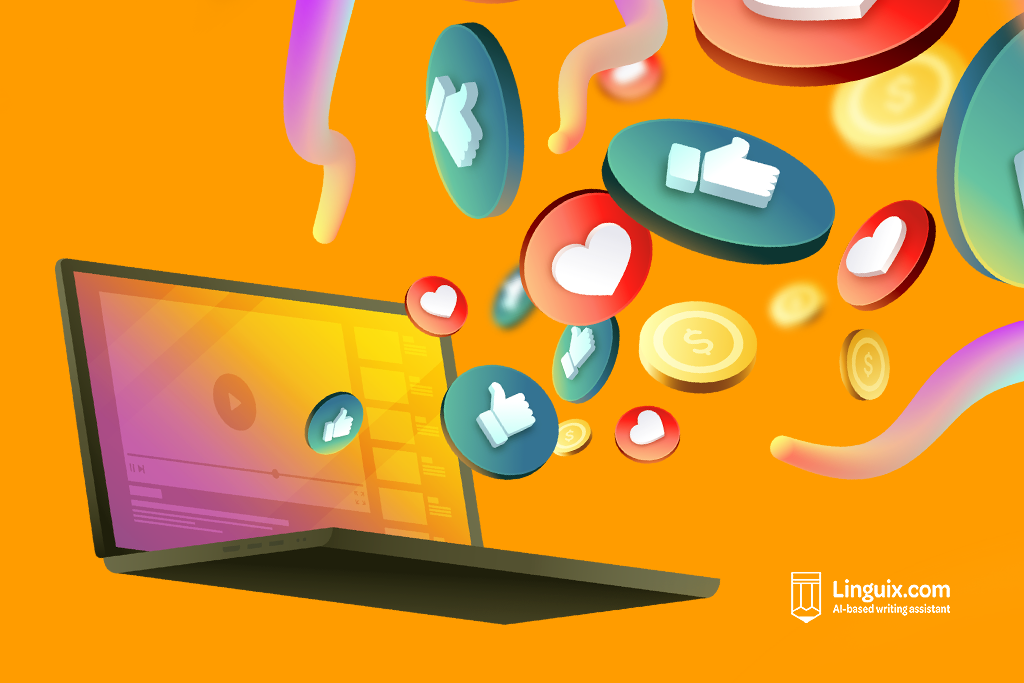 Whether it’s a professional post on LinkedIn or branding on Facebook, Instagram or Twitter, your social and professional media posts say a lot about you. But in our rush to communicate, the web is now littered with posts that contain basic grammar errors that, unfortunately, don’t reflect well on the author.

If you want to be taken seriously as a business professional, it’s essential that the grammar and spelling of your posts reflect your commitment to accuracy. And here are the most typical mistakes to look out for.

These words sound the same (this is what is called a homophone in English), but other than that fact, the meaning of the two words is different enough to be easily established in context.

‘there’ has multiple functions, but is usually used to define place (over there) or the existence of something (there are many restaurants in the city).

The easiest rule to use is to think if the word means ‘it belongs to them’ or not!

This mistake is ubiquitous across the internet. The pronunciation of the words may be the same (another homophone), but again the meaning, and usage, is completely different.

‘to’ is a preposition or part of the infinitive form. Here are some examples:

‘I went to Florida.’ (a preposition)

‘I want to be an astronaut.’ (part of the infinitive)

‘too’ is an adverb used to mean ‘as well’, or to symbolize there is more of something than is considered good. Here are examples:

‘There are too many things to do.’ (the number of things to do is more than can be considered achievable)

This rule needs clearing up once and for all.

‘It’s a beautiful day today.’ (it’s = it is, so the apostrophe represents the missing ‘i’)

‘The dog is chasing its tail’ (its = possessive, so no apostrophe is used)

The problem is that the second example above can seem to fly in the face of normally established rules: we use apostrophes for possessives (for example, John’s T-shirt, Mary’s pen, Canada’s Government)!

But if you think about it, we never use apostrophes in the possessive pronouns (my, your, his, her, our, their). So that’s why we don’t use it with ‘its’ either.

One glance down a regular Twitter feed and you could be forgiven for thinking that companies are now making keyboards without punctuation symbols. Of course, this is not the case.

There are some differences of opinion when it comes to things such as commas (the Oxford comma for example, which is placed before the final ‘and’ in a list of items), and there can even be different interpretations when it comes to using colons (:), semi-colons (;) and the em dash (–), although strict grammarians would voice concerns about some of these ideas.

But when it comes to using a simple period or placing commas in positions in sentences where you would clearly pause, or using apostrophes to signify ellipsis (missing letters), the rules are non-negotiable. The result is that your text becomes almost impossible to read. It’s not a good look.

Acutely connected to the blatant disregard for periods is the capital letter. Or the random capital latter that is now seen so frequently.

The rules in English regarding capitals are quite clear: use them at the start of a new sentence, or for names of people, places or organizations. There really isn’t much that sits outside of these rules. However, one look at the music world will tell you that artists are now taking liberties with capital letters that may, or may not, be deliberate attempts to revolutionize the language.

But here’s a simple piece of advice. Use capitals when you should, and don’t use them when you shouldn’t. Also, don’t write entire words in capitals, because it looks like you’re shouting.

These are far from the only types of mistakes you can expect to see on social media posts. Just take a couple of minutes to check it out for yourself and you will see a host of misspelled words, a total disregard for punctuation, and an approach to capital letters that will leave you wondering if that person’s keyboard is broken.

Don’t be that person. Don’t be that business. Take the time out to proofread your post before you publish it, and use a professional writing tool such as Linguix to help frame your words and check your spelling and grammatical construction as you go.