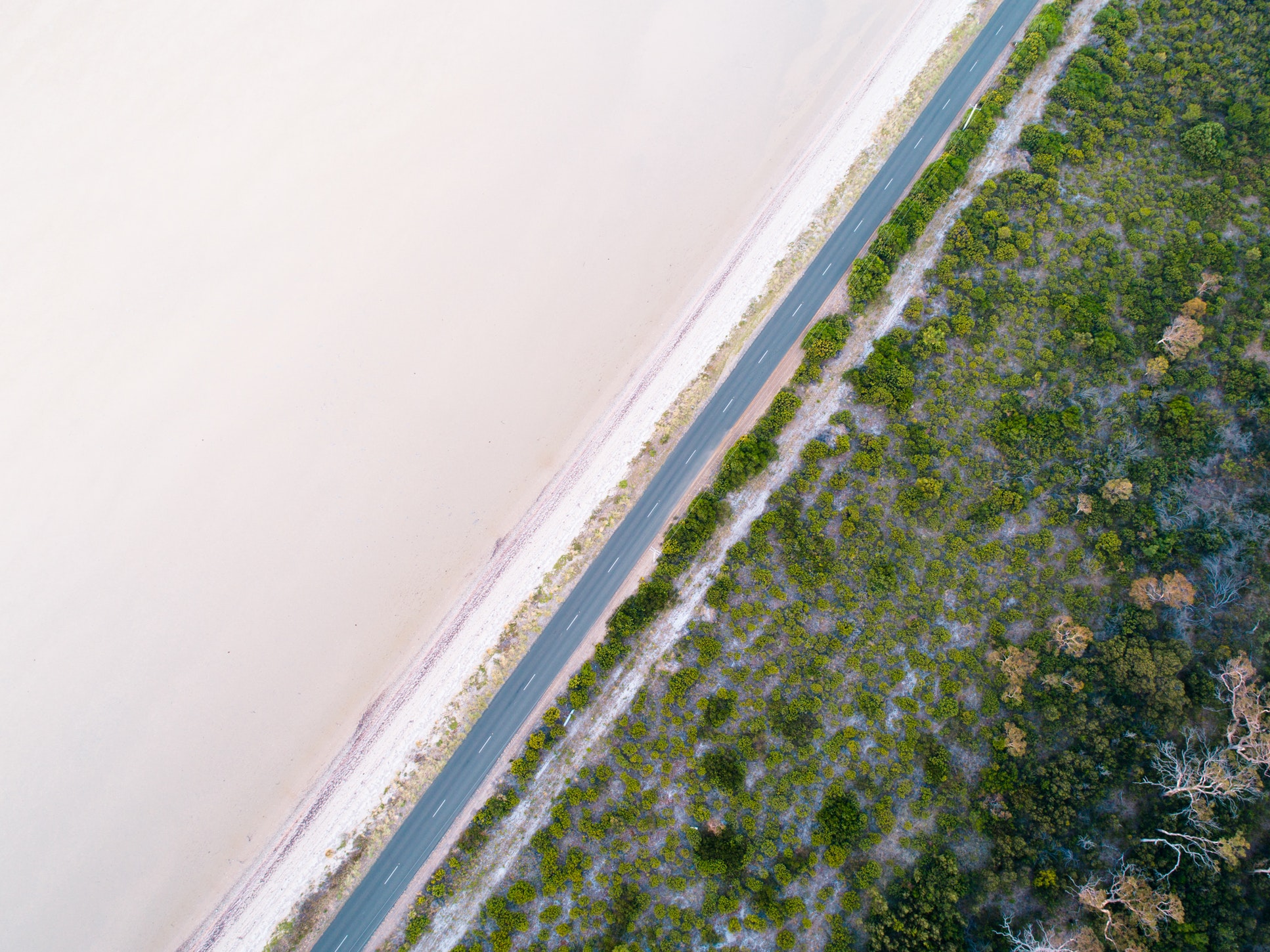 Separating Lines of Prose with Slashes

Slashes can be used to break lines of prose, poems, songs or plays. This punctuation mark is especially helpful when there are many short lines written as one long line. When breaking lines of prose, leave some space after every slash to indicate a line break.

Denoting Or with Slashes

Slash can be used in a sentence to denote or when writing formal, academic, informal or casual documents.

Example: If/when the rains stop, we can head out to grab a bite.

I’m not too strict when choosing my stylist; he/she just needs to have an eye for fashion.

Abbreviations or shortened words or phrases can be formed by using slashes. However, this usage of slashes should only be confined to informal or creative writing. When using slashes to make abbreviations, the space after the slash can be skipped.

Example: As the a/c is failing too many times, we might have to buy a new one.

Connected and Conflicted Relationships with Slashes

In a sentence to indicate a connection or conflict between two phrases or words, place a slash between them.

Dates and Fractions with Slashes

An extremely popular usage of the forward slash is to indicate dates or fractions.

Leaving a space before or after a slash should be avoided at all costs. The only time leaving space after a slash is acceptable is when breaking up lines in a poem, song, or play.