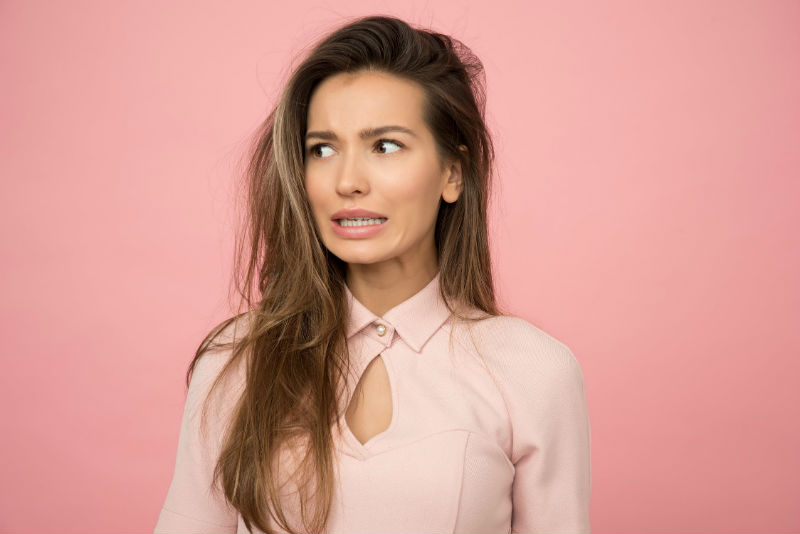 English might be tricky in multiple ways. There are a lot of homophones, spelling, and writing puzzles, not to mention some punctuation rules.

Read our new blog post to know how to deal with these tricky elements and lift your language knowledge.

A top widespread mistake, which originates from the similarities of those two words. To avoid errors, remember that you use “than” in comparison, while “then” can be used to indicate that something follows something else.

She was a better player than him

We will go to school first, then to the playground.

“Who vs. Whom” dilemma is one of the trickiest puzzles the English language has to offer to a learner. We’ve already taken on it in one of our previous posts.

There is a fast way to decide between the two words to see how you can substitute the target word. If you can replace the actor in the sentence with “he” or “she,” then you use “who.” If “him” or “her” looks better than use “whom.”

In turn, “whose” is used to assign ownership, while “who’s” is a contraction for “who is”:

Whose car is that?

“Their” and “there” are homophones, i.e., words that have the same pronunciation but different meaning. To always correctly identify which word to use, remember that “there” is the opposite of “here” and refers to a place, while “their” describes possession. Also, “they’re” is just a contraction of “they are” (or “they were”).

We’ve published a comprehensive guide with multiple examples of using their/there on practice.

Similar to the previous issue here we have two homophones which are often tricky to use correctly. The word “your” denotes possession while “you’re” is a contraction for “you are.”

This is your decision.

Another puzzle that might be very hard to solve even for the most educated people. “Its” denotes possession like “your” or “their,” and “It’s” is a contraction for “it is.” In such cases the ‘s makes people think that there is possession involved as well, which is wrong.

One of the trickiest things to figure out. Both words are used for descriptions, and when you describe the person the correct option is “who”:

Bad: Jane is a marketer that has huge experience in working with international customers.

Good: Jane is a marketer who has huge experience in working with international customers.

However, when you’re describing an object, it is correct to use “that”:

Good: This is a car that I’d like to buy one day.

Another top widespread mistake which, again, originates from the similarities of those two words. To avoid errors, remember that you use “than” in comparisons, while “then” can be used to indicate that something follows something else.

She was a better player than him

We will go to school first, then to the playground.

First of all, remember that conscience is a noun denoting a person’s “inner feeling acting as a guide to rightness or wrongness of the behavior.” It is not conscious, an adjective, meaning that the person is awake and able to respond to surroundings. To write ‘conscience’ right, remember to put a ‘science’ inside this word as well.

The tricky part here is that the word ‘maintenance’ which often directly connecting to maintaining something, does not have the ‘maintain’ part in it.

Words with doubled letters are often hard to spell and write because it may be unclear what letter to double. In this word, you may have the feeling that ‘c’ is worthy of duplicating, however, this is wrong.

Another confusing thing in English is -ible/-able twist. It is so easy to confuse the endings in such words, and you’d better be very careful with them. In this example, the word ‘deductible’ has ‘i’ inside it.

The word that breaks the spelling rule (‘i’ before ‘e’ except after ‘c’) which is totally weird, but you have to accept it.

Again, doubled letters are confusing. In this particular word, however, you can solve this puzzle by remembering that the word ‘accommodate’ literally ‘accommodates’ a lot of letters

Here the source of the mistakes lays in the fact that the verb form of this word is ‘pronounce’. But the noun does not have an ‘o’ in the middle! You need to remember it.

Sometimes you need an introductory word (“however”) or group of words (“on the other hand”) to start your sentence. There might be different reasons for it, including providing more information and preparing the reader to the main part of a sentence. The rule is that a comma should follow such words and group of words.

Finally, I had enough money to buy this car.

Tip: it is common to use adverbs as introductory words, and lots of them end in “ly.” So, if you have a word ending in “ly” at the beginning of your sentence, be sure to put a comma after it.

16. Using a comma to interrupt a sentence and provide more context

When your sentence is interrupted by a phrase that is not grammatically connected with it, you need to set this phrase off with commas.

This car I told you about, which had this nice built-in audio system, was bought yesterday by some banker.

Sometimes people put in the sentence a group of words each of which has identical meaning. The result is always confusing:

He has acrophobia but nevertheless continued climbing this high wall.

“But” is the same as “nevertheless,” so using both of them is excessive here.

People wake up in the morning, go shopping in the afternoon, meet their families in the evening, but things happen at night.

Bad: Claire often goes out in the night.

19. married to vs. married with

If we want to describe someone’s marital status, it will be correct to say that one person is married to another.

Bad: John is married with Katy.

Good: John is married to Katy.

Also, if people have plans to get married, the preposition to will be used:

My friend Peter is getting married to Jane next month.

However, you just marry someone:

Wendy is marrying her fitness coach.

To describe periods of time the preposition for is usually used.

Bad: I’ve been working for this company since three years.

Good: I’ve been working for this company for three years.

Many non-native speakers make mistakes when using the word constructions “depends on.” When you need to describe dependency, you should always use the preposition on.

Bad: It depends of when you’d like it to be done.

Good: It depends on when you’d like it to be done.

22. Arrive at vs. Arrive in vs Arrive to

When we are talking about coming somewhere like a city, country or another place, we should always use “arrive at.”

Bad: When we arrived to the stadium, the game had already started.

Good: When we arrived at the stadium, the game had already started.