There vs. Their vs. They’re: How to Determine Which Word to Use 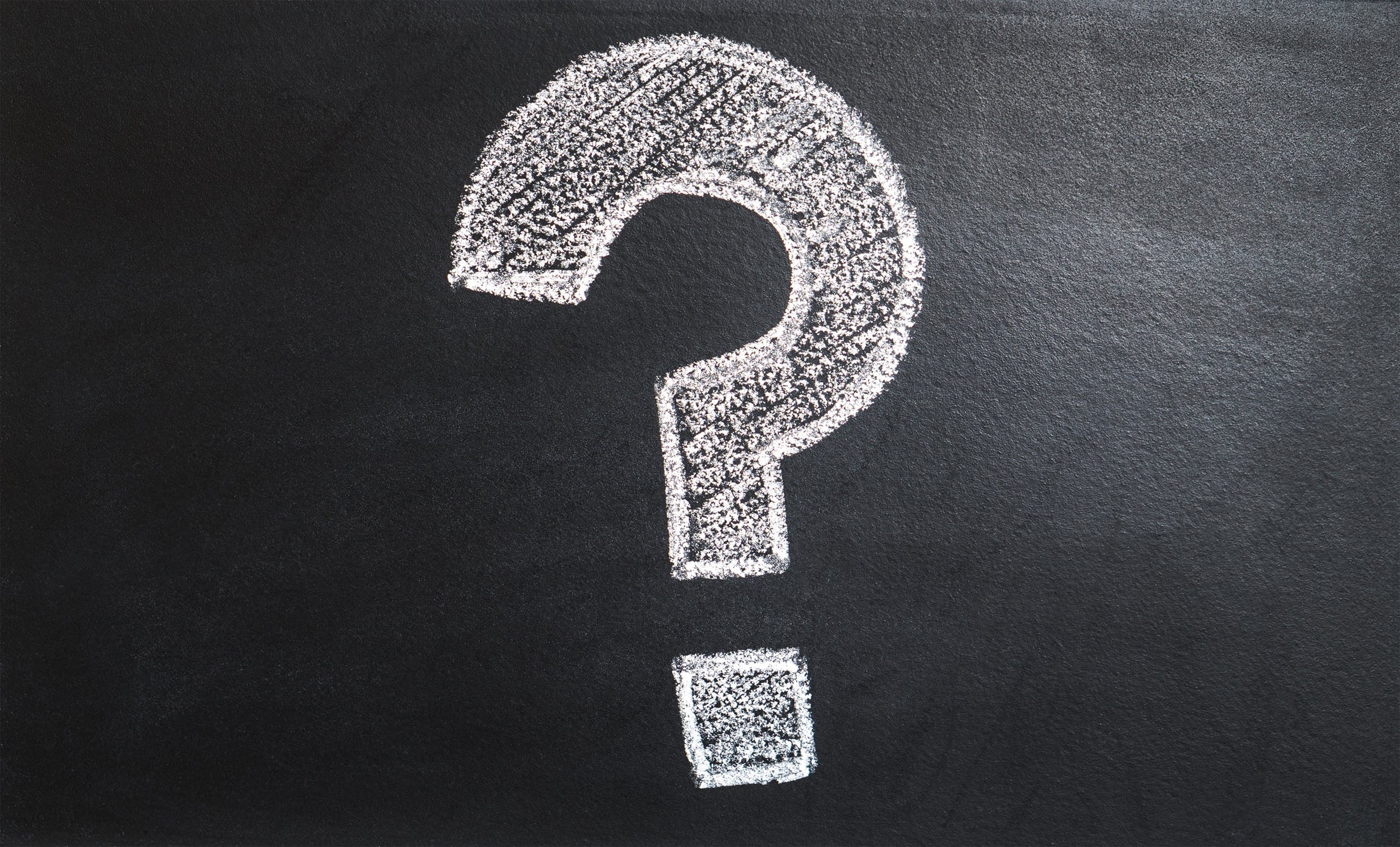 Words having the same pronunciation but different meanings are homophones. These words are often confused. “There vs. Their vs. They’re” puzzle is one of the trickiest to solve. Let’s break it down, and finally, come up with a solution.

“Their” is the possessive form of the pronoun they. Usually, it serves as an adjective preceding a noun. But this is not the only application of this word.

It can also be not plural, but singular, replacing pronouns like his and her. In such a case, “their” is called an indefinite singular antecedent – it is when we don’t know the gender of a referred person or when we are talking about a group of people.

Good: Someone blocked the entrance by their car.

Good: Does everyone have their ID ready?

Bad: The girls yelled at there friend.

You can also use “their” as a possessive adjective.

I had to finish their job as they went to an urgent meeting with an important customer.

The word “There” is a multipurpose one, and can serve as an adverb, noun, pronoun, adjective, or interjection.

When used as an adverb, “there” may refer to a place, a moment, call attention to a specific matter.

John will be there soon. (referring to a place)

He fell silent there to let her reply. (referring to a moment in time)

There you are! (calling attention)

When “there” is used as a noun, the word refers to a state or condition.

Once you land a job, you have to build your reputation from there on.

“There” also works as a pronoun which replaces a noun in situations where the verb comes before the subject or has no complement.

There is no room for mistake.

Also, as an interjection “there” can express emotions of a different kind.

There! Finally, we did it!

The word “they’re” is a short form for “they are,” nothing more. As it can be easily understood, it is often followed by a verb ending with -ing, or an adjective.

The important thing here is to remember that “they’re” is only a contraction and does not express possession.

Bad: These are they’re new sneakers.

To sum it up

How to solve the puzzle easily