We decided to thoroughly study preferences among readers of well-known media outlets that cover Tech and Startups topics. Collected data should help companies dealing with content marketing in planning their business activity.

We looked into 500 articles published by the following resources:

We analyzed 100 articles per resource – these were not just news updates, but editorials or dedicated entries of independent representatives of different companies.

Famous publications have almost stopped the practice of using open view counters. This is why the popularity of the material was determined via data of social media likes and “shares” (here included Facebook, Twitter, LinkedIn and Google+). The number of resources represented by “social” buttons of specific resources can differ, but the four above mentioned services always remain.

Important footnote: some research shows that it is common thing to share articles within social networks without actually reading them. Most well-known entry upon this topic – a text by Slate published back in 2013. Media analytics resource Upworthy also has data proving that users who have read 25% of the word count, are more likely to “share” the piece, than those who did not read the text. Or, those who stayed on the web page for a longer period of time, and then that indicator goes up again.

Therefore, social network “shares” cannot represent a universal way of measuring readers’ engagement, but they allow us to compose a particular opinion on the involvement of the audience regarding the content.

Furthermore, given the the resources in question do not represent other instruments to measure popularity, we used what was at our disposal.

We broke down our analysis into several lines – technology and startups topics, more specialized “analytical” materials and a topic connected to reading English-speaking materials by users from Asia.

TECH AND STARTUPS: TECHCRUNCH, VENTUREBEAT, THE NEXT WEB

Readers’ preferences can vary within the topic of tech and startups.

For instance, TechCrunch visitors prefer medium-length articles of 5 000 to 10 000 words. That said, longer articles attract some interest as well: if we put together data from “10k to 15k word count” and “15k symbols and above”, the result would be roughly the same as the popularity of short articles (up to 5k symbols):

Speaking of Social Networks, the situation is different from publication to publication. TechCrunch readers prefer Facebook, then comes Twitter. Although LinkedIn is used quite actively – this social network has a little less than third of reposts: 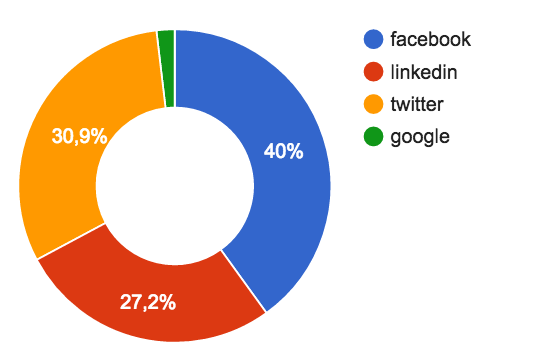 The popularity of different length articles on VentureBeat

Readers tend to repost more frequently on Facebook, followed by Twitter. LinkedIn, even though it gets a third place, yields seriously:

The Next Web readers also prefer short articles which are up to 5k symbols, though their attention still may be attracted by medium length article. Long-reads, however, are quite unpopular:

Different length articles popularity on The Next Web

Social networks preferences in here do differ from other resources related to startup and tech topics: the public reading the The Next Web strongly prefers Twitter. Facebook merely gets a second place in popularity:

The Next Web articles repost allocation by social networks

ZDnet.com has all the reputation of a serious outlet publishing only specialized material. This audience is formed not only by tech fans, but also by C-level IT managers.

Taking that into account, we were expecting to see favor towards long-reads, however it appears that readers’ preferences do not differ much from what startup fans like: short texts win with a huge advantage: 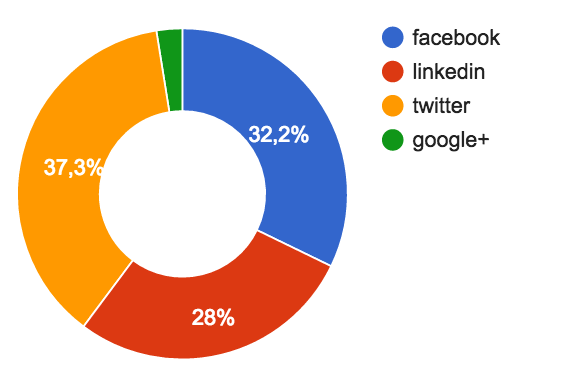 Those readers, who consume English-written content while staying in Asia, have got predilections which make them differ from the West. According to Similarweb, the majority of readers visit the Tech In Asia web page from Indonesia, India, and Singapore. These readers tend to fancy mid-length texts:

The popularity of different length articles on Tech In Asia

What is in it for marketers

Here are several recommendations for content marketers based on our stats: 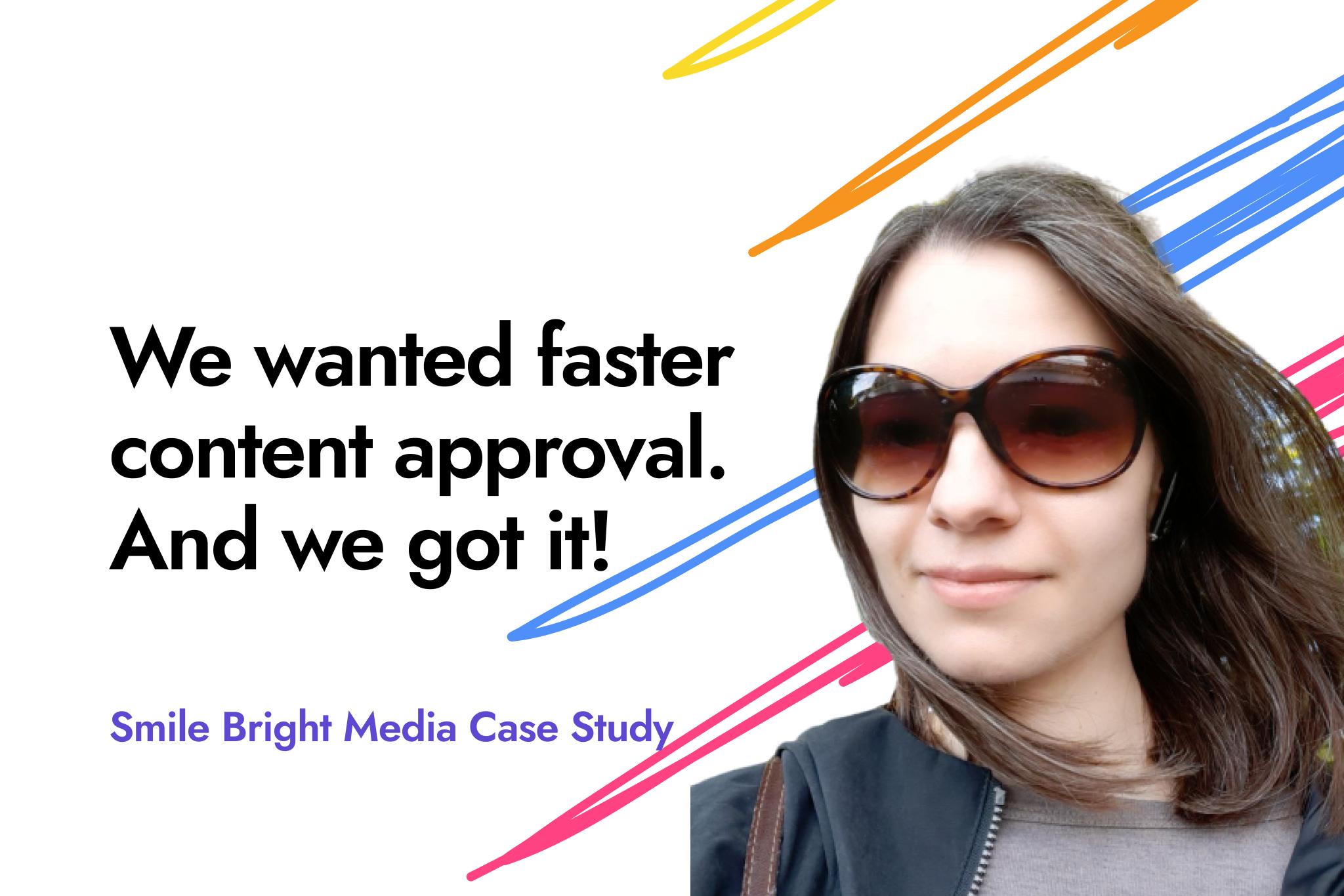