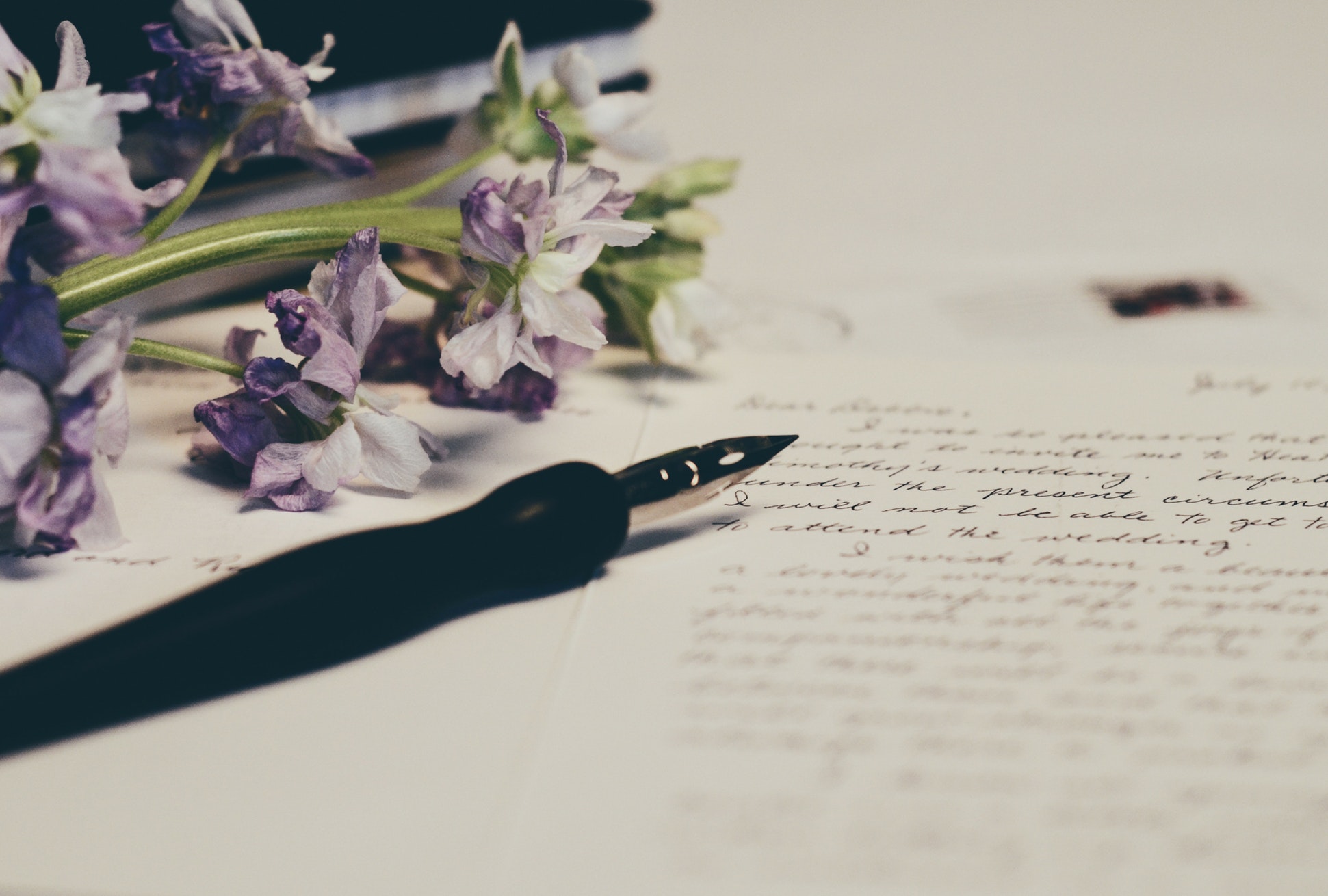 Ellipsis… What Are They?

Originating from the Greek word that meant “omission”, an ellipsis (plural: ellipses) is used to show that something has been omitted in a sentence. Ellipsis is useful in showing omission when you are quoting someone. The reasons for using ellipsis ranges from bringing clarity to a sentence, to removing irrelevant words from a sentence.

Ellipsis can also be used to denote pauses in a speech or to denote a sentence that trails off. However, this kind of usage of the ellipsis is not appropriate for formal or academic writing and should only be used in informal or creative writing.

Example: He said “take your books… and leave”.

While an ellipsis contains three dots, an ellipsis placed after a complete sentence will have four dots: a period and an ellipsis. This, together, would look like four dots in a row.

Example: Do you know… anything about lobsters?

The spacing between the dots largely depends on the style guide you follow. According to the Chicago Manual of Style, you need to have some space between each dot. However, in the AP Stylebook, you should consider ellipsis as a three-letter word. So, there should be a space before and after the dots, but not in between them. While you can follow any style guide you prefer, remember to stay consistent throughout your writing.