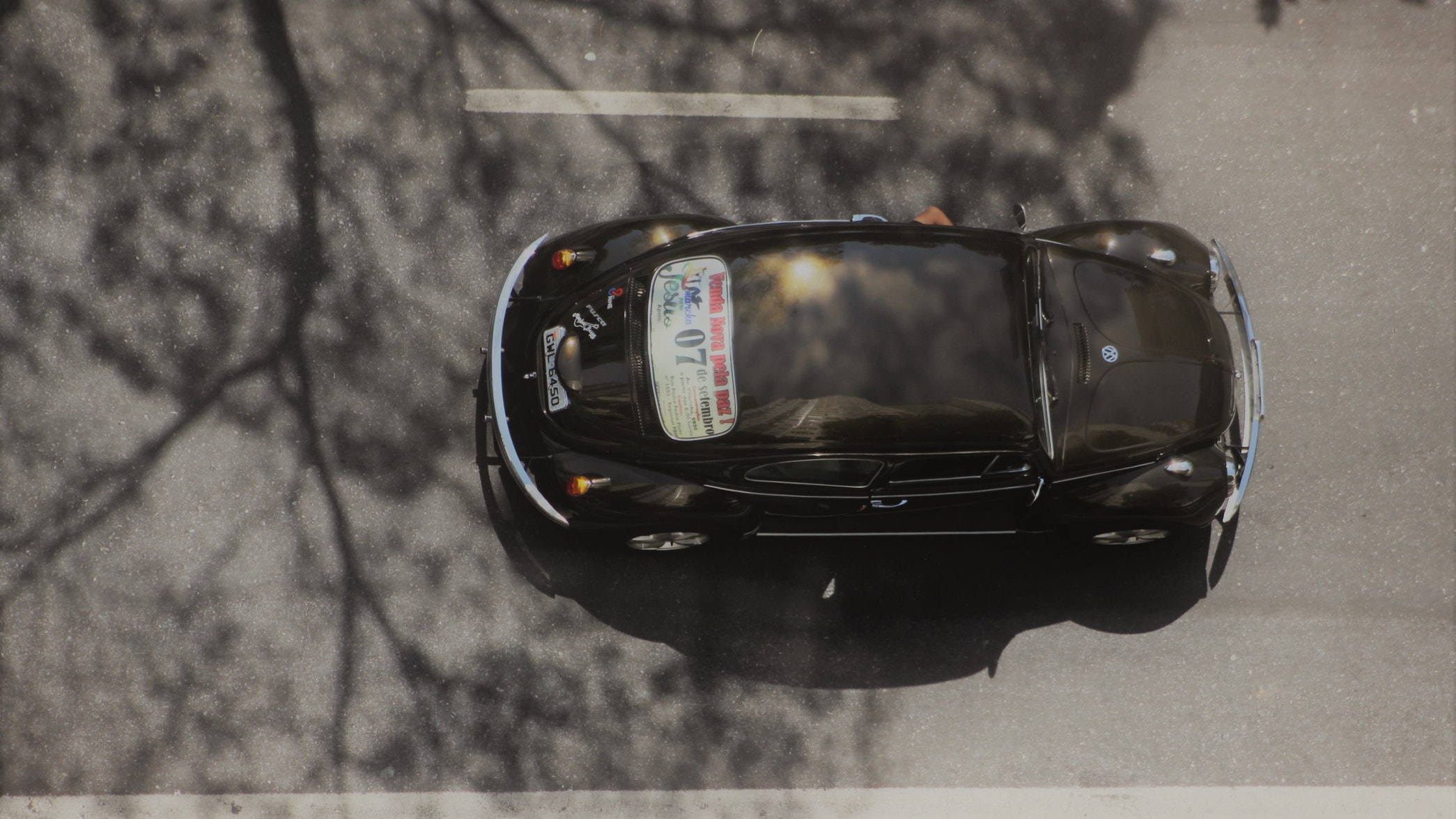 While the popular ones are the em and en dashes, all three kinds of dashes serve its own purpose. Often confused with each other, there is a good way to remember the visual difference between en and em dashes. Imagine the en dash is as horizontally long as the letter N, and the em dash is as long as the letter M.

Em dashes are used when other types of punctuation make any sentence structure awkward. When there are many commas or parentheses in a sentence, em dashes can replace multiple punctuations to make the sentence clearer.

Example: Lucy, who already has three pets, recently got herself a puppy.

Lucy — who already has three pets — recently got herself a puppy.

While more formal than dashes, colons present information while amplifying it at the same. Em dashes do the same but are firmer and assertive than colons. To signify strong emotion in casual writing, it is better to use em dashes than colons.

Em dashes are also used to substitute concealed, censored, or consciously excluded letters with em dashes. In such instances, em dashes appear in pairs of two dashes or three dashes.

Example: — — — has produced evidence against the defendant.

It is within the right of the ex-employee, Mr. D — —, to ask for additional compensation.

En dashes are shorter in length, when compared to em dashes. While they look identical, their uses are very different from each other.

En dashes (–) are often used to indicate intervals of time and ranges of numbers. In such situations, the en dash means or denote to or through.

En dashes can also be used to denote a link between two words. When you have to link hyphenated words or using two-word phrases as a modifier, place an en dash between them. This type of use of the en dash forms a compound adjective.

Example: The Academy Award – winning director is taking a break from movies.

The Los Angeles – Japan flight has many stop-offs.