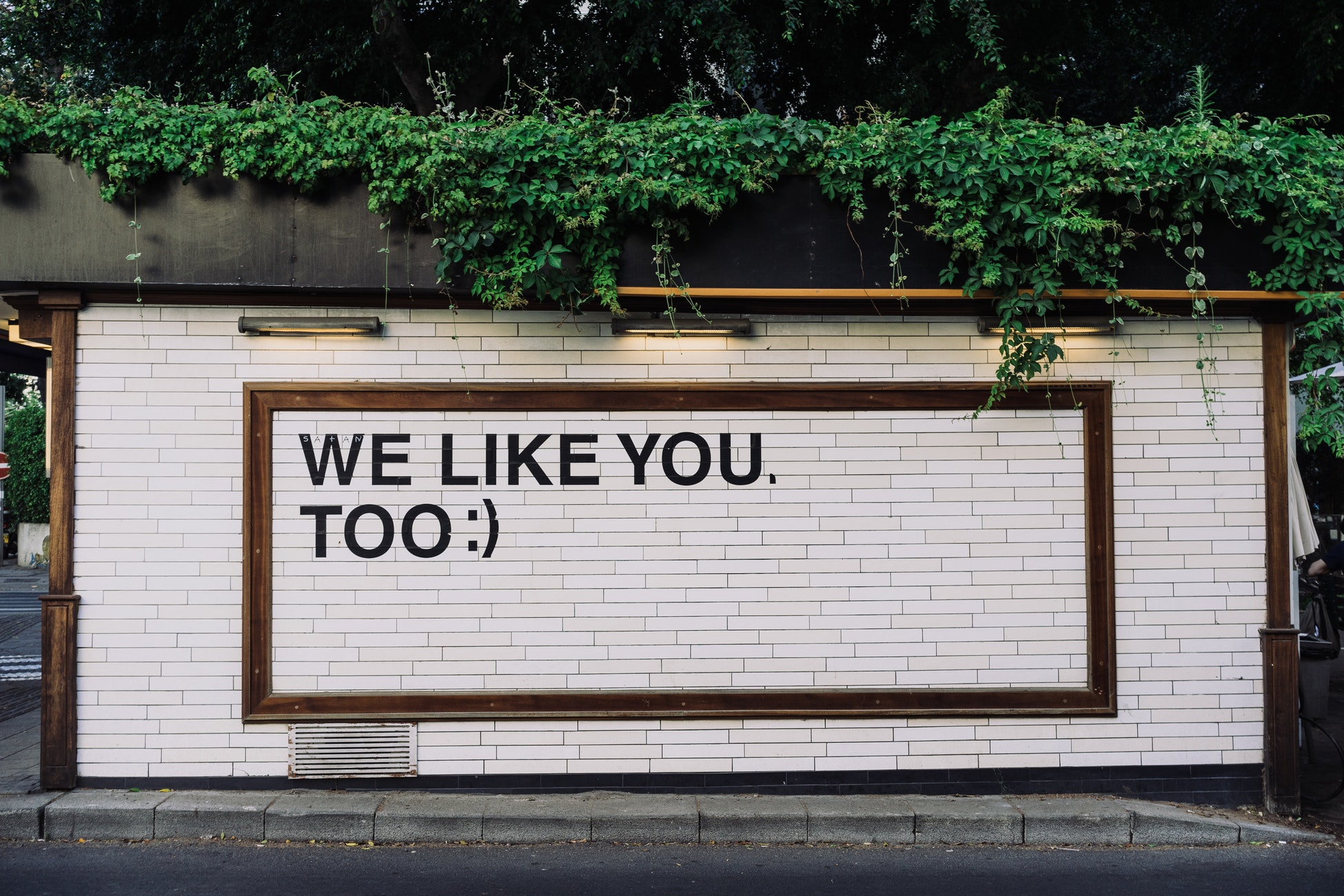 Colons are used to present information while attaching an element of importance to the information being presented. While a semicolon is used to combine two independent clauses that are related to the same topic, a colon is used to point the reader to the important information that follows the independent clause.
While its use can lead to confusion, colons merely do the job of directing readers attention to the information that follows. Colons are basically used to denote phrases like which means, as follows, thus or which is/are. In the below example, the colon indicates that we will find out the colors that Jenny likes. It can also be used to add more emphasis on the colors that Jenny likes.

Colons can be used in lists, like in the above example. They can also be used to indicate additional explanation. In sentences, another common use of colons is when initiating a quotation.

Example: Here is what you need to do: study hard and practice frequently.

In the famous words of Lincoln: “A house divided against itself cannot stand”.

There are two ways that colons can be used to separate independent clauses. The first situation is when the latter clause is directly associated with the former clause. The second situation is when the attention should be on the second clause. In such situations, semi-colons and periods can also be used instead of a colon. However, colons are milder than periods but firmer than semicolons. So, in such situations, colons can prove useful.

Example: It is final: you have been chosen for the program.

There are two options for breakfast: pancakes or cereal.

When using colons, the rules of punctuation vary by region as well. In British English, while you should capitalize the word after a colon if it is a proper noun or an abbreviation, there is no need to do so otherwise. However, in American English, if there are one or more sentences after the colon, you need to capitalize the word.
Example: Here is what I’ve decided: I’ll buy a house. Then, I’ll get a car. After that, I will take a vacation.

A colon should not separate a noun from its verb, a verb from its object or subject complement, a preposition from its object, or a subject from its predicate.
Colons can be miswritten in a number of ways. To avoid such punctuation mistakes regarding colons, it is important to remember some rules concerning the placement of colons. Colons should not come between: a noun and its verb, a verb and its object, a verb and its subject complement, a preposition and its object, and a subject and its predicate.

Example: The options for breakfast are: pancakes or cereal. (Incorrect)

I would love to: travel and drink. (Incorrect)

Example: The options for breakfast are pancakes or cereal. (Incorrect)

I would love to travel and drink. (Incorrect)