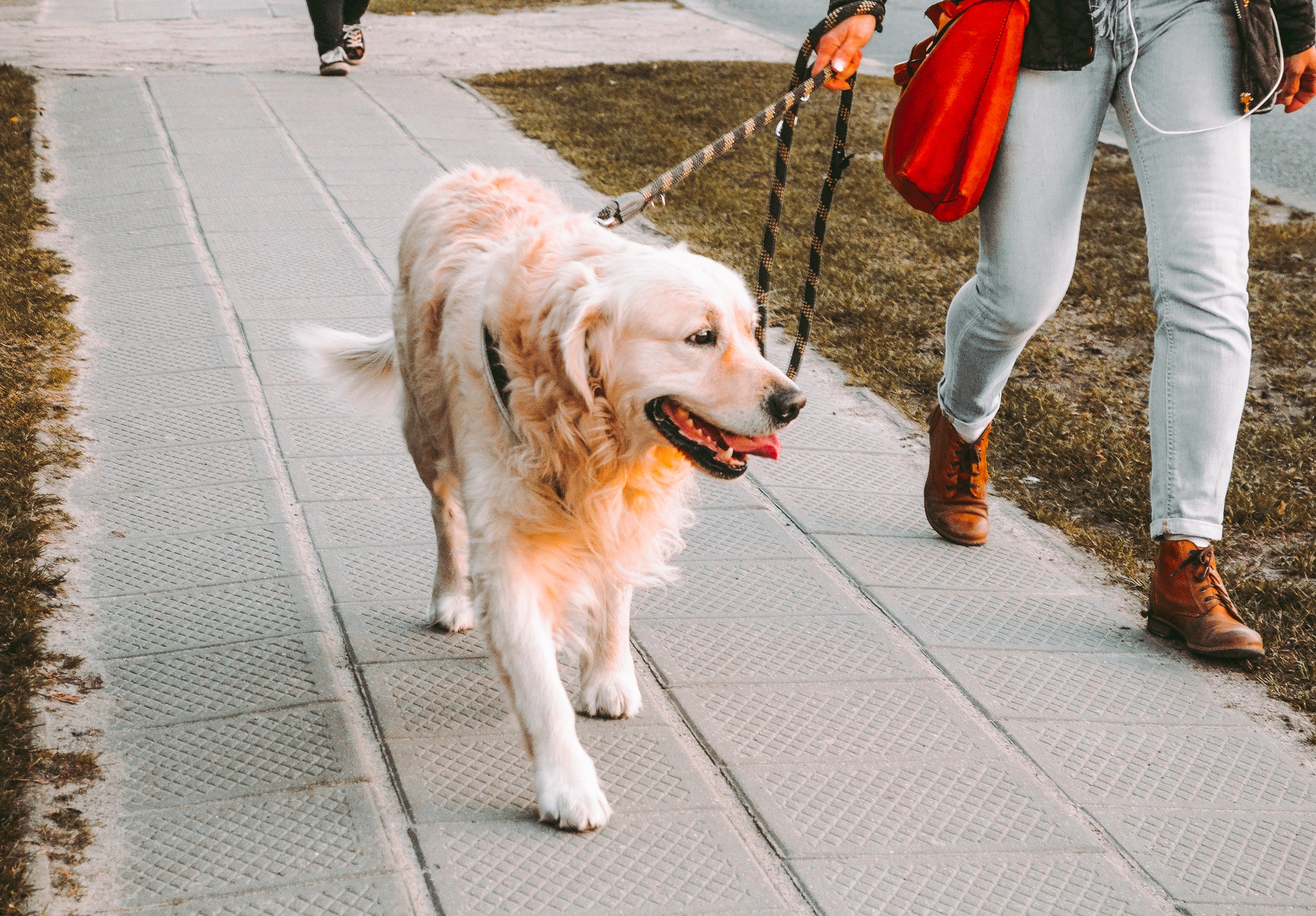 Articles are simply a, an, and the. These words define a noun as being specific or unspecific, yet cause all manner of issues due to the fact most languages use articles slightly differently, or not at all.

Generally speaking, the two types of articles can be categorised as the indefinite and definite article.

Indefinite article (a or an)

An indefinite article must be used if the noun is singular and unspecific. Example:

My sister has a dog.

The article remains even if the noun is preceded by an adjective. Example:

My sister has a beautiful dog.

An is used if the proceeding word begins with a vowel. However, contrary to popular belief, this means a vowel sound, not simply a vowel spelling. For example:

He is an honest man.

In the word honest, the h is silent, so the word begins with a vowel sound.

There is a university in Cologne.

University, in effect, begins with a ‘y’ sound, so does not require an.

The definite article the is used when something is now specific. This can be because it has been mentioned before, or if it is a unique thing. Examples:

My sister has a dog. The dog is a Doberman.

The sun is shining brightly today.

Some nouns are uncountable, meaning that there is no plural form. In these cases, the indefinite article can never be used (and is usually replaced by some), and the rule for the definite article is the same. Examples:

Can I have some water. The water tastes bad.

A zero article, or no article, is used when something is abstract. Example:

Specific uses of the definite article

There are some specific times when the definite article is used, or not used, which may not logically follow the rule of something being specific or unspecific. Examples:

There may be other occasions when no discernible article rule is being used, but instead something is habitual. These instances must be taken as exceptions.