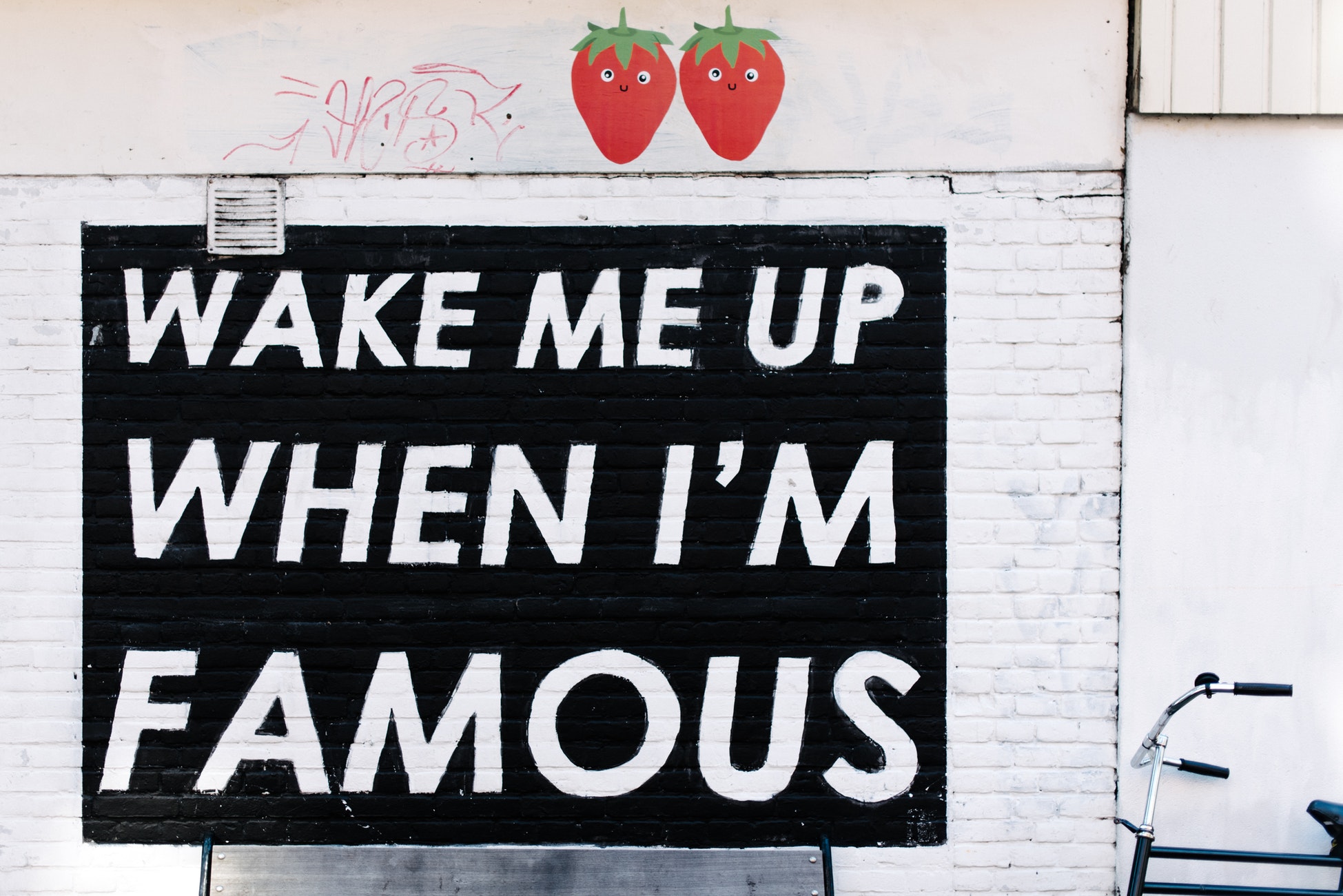 Apostrophes are used to form possessives, contractions, and omissions. While it’s an important punctuation mark, apostrophes have many rules that can be tricky to master.

Apostrophe as Omissions and Contractions

If a word or phrase is shortened and an apostrophe is used to replace omitted letters or sounds, it is called a contraction. Symbolizing the missing letters, apostrophes are mostly used when verbs, modals, and auxiliaries are attached to pronouns.

Example: He cannot – He can’t

They are not – They aren’t

As contractions are considered to be casual or informal, refrain from using them in formal or academic writing. Although, there are times when you can use contractions when writing for formal purposes. In these exceptions, the contracted word is more commonly used than its full form.

Example: o’clock – of the clock

When it comes to most plural nouns, add the apostrophe after the “s”.

Example: The kids’ hats are vibrant.

The doctors’ advice is important.

When it comes to most singular nouns, add the apostrophe before the “s”.

Example: The kid’s hat is vibrant.

The doctor’s advice is important.

If the plural noun doesn’t end with a “s”, add the apostrophe followed by a “s”.

Example: The sheep’s legs have healed.

The children’s food is delicious.

The stone’s jagged edges could cut your finger.

Other style guides advise adding an apostrophe followed by a “s”.

No matter what style guide you follow, when punctuating plural proper nouns ending with “s”, remember to add an apostrophe after the word.

The family picture of the Johnsons’ is beautifully framed.

If you are not required to follow a particular style guide, you can choose any recommendation from the style guide of your choice. Just remember to be consistent with your punctuation throughout the writing of any kind of document or paper.

His pen writes well (not his’s)

This house is ours. (not our’s)

If, in a sentence, something belongs to two people, then the apostrophe should go next to the second person’s name.

If, in a sentence, different things are owned by different people, add an apostrophe next to both people’s names.

Example: You are in-charge of hers and my house.

You are in-charge of her house and mine.

Highlight all the is in this lesson. (Incorrect)

Highlight all the i’s in this lesson. (Correct)

Apostrophes with Other Punctuation Marks

The jolly season? ’Tis is! (Incorrect)

The jolly season? ‘Tis is! (Correct)

There will be instances when you aren’t sure whether to use apostrophes in certain situations or not. At times like this, it is best to check a trusted and complete style guide. Two commonly followed style guides are Chicago Manual or the AP Stylebook. A comprehensive dictionary can also help in such situations. If you still can’t find standard rules or guidelines on the topic, then it’s best to rephrase your sentence. This is because, when it comes to using apostrophes, using your wild imagination and boundless creativity can ultimately weaken your writing.