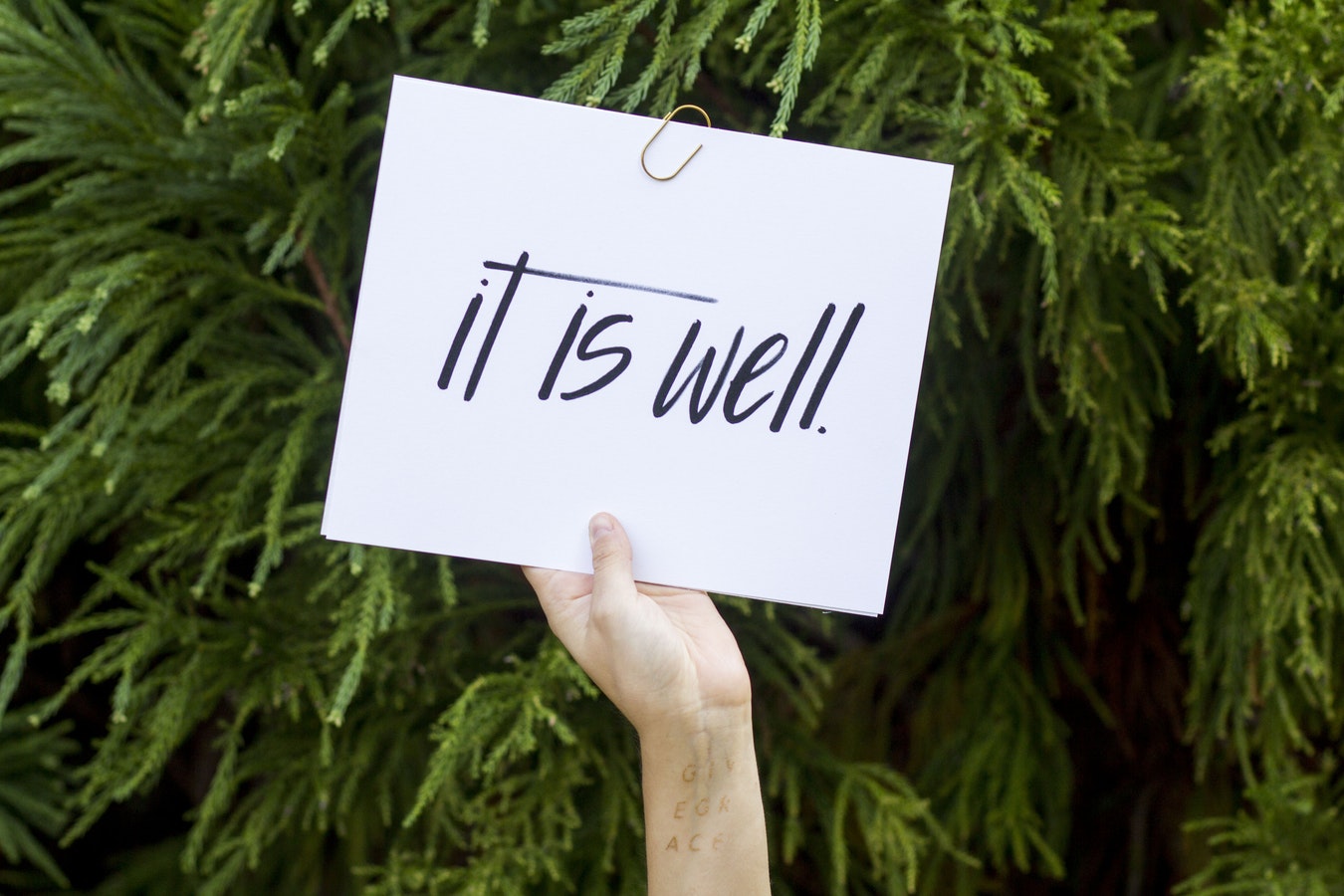 As with adjectives, adverbs are descriptors which are used to compliment another word (or words). Usually these other words are verbs, adjectives or other adverbs.

The vast majority of adverbs are made by adding -ly to the end of an adjective. Example:

If the adjective already ends in a y, the y is removed and -ily is added. Example:

Some adverbs are irregular, meaning they are not formed by the usual addition of -ly. The adverb may be completely different or exactly the same as the original adjective. Examples:

Using adverbs effectively usually involves being able to identify their function and placing them in the correct part of the sentence or clause.

The following table lists the most common types of adverbs, their function, and their place in the sentence.

Occasionally adverbs will not follow any direct pattern or rule. A good example of this is the adverb ‘yet’ which is placed at the end of a sentence or clause. Example:

Jane hasn’t seen the movie yet.

Just as with adjectives, adverbs can be used comparatively, or to create a superlative. Usually this is done simply by adding ‘more’ and ‘the most’ to the original sentence. Examples:

However, sometimes the comparative and superlative form is the same as the adjective. Examples:

Tom ran quickly. Tom ran more quicker than the others. Tom ran the quickest of them all.

However, often a sentence such as the final example here can be improved by using another structure, often an adjective + noun combination. Example:

Sarah is the best French-speaker of them all.

As the table above demonstrates, there are many types of adverbs and their categorisation will often impact their position in the sentence. This, along with the failure to adapt the adverb from an adjective, are the most frequent issues experienced with adverbs.

I always am singing.

I am always singing. This doesn’t change the meaning, but the sound is unnatural.

Ironically not, as you would speak English well.

Fortunately, Jason was in a crash, but he was not injured.

Unless you have a strong dislike of Jason, the adverb is not only in the wrong place, but you have in effect changed the meaning of what you wanted to say.

Jason was in a crash, but fortunately he was not injured.

Changing the meaning by placing the adverb in the incorrect position is a frequent error, and only is perhaps the main culprit. Example:

Another common issue is that many verbs (often referred to as linking verbs which represent feelings and emotions) are not used with adverbs at all, but with adjectives.

Unless this is a figurative way of explaining the way you use your hands, you would feel hungry (ie you want some food). The meaning has changed completely.