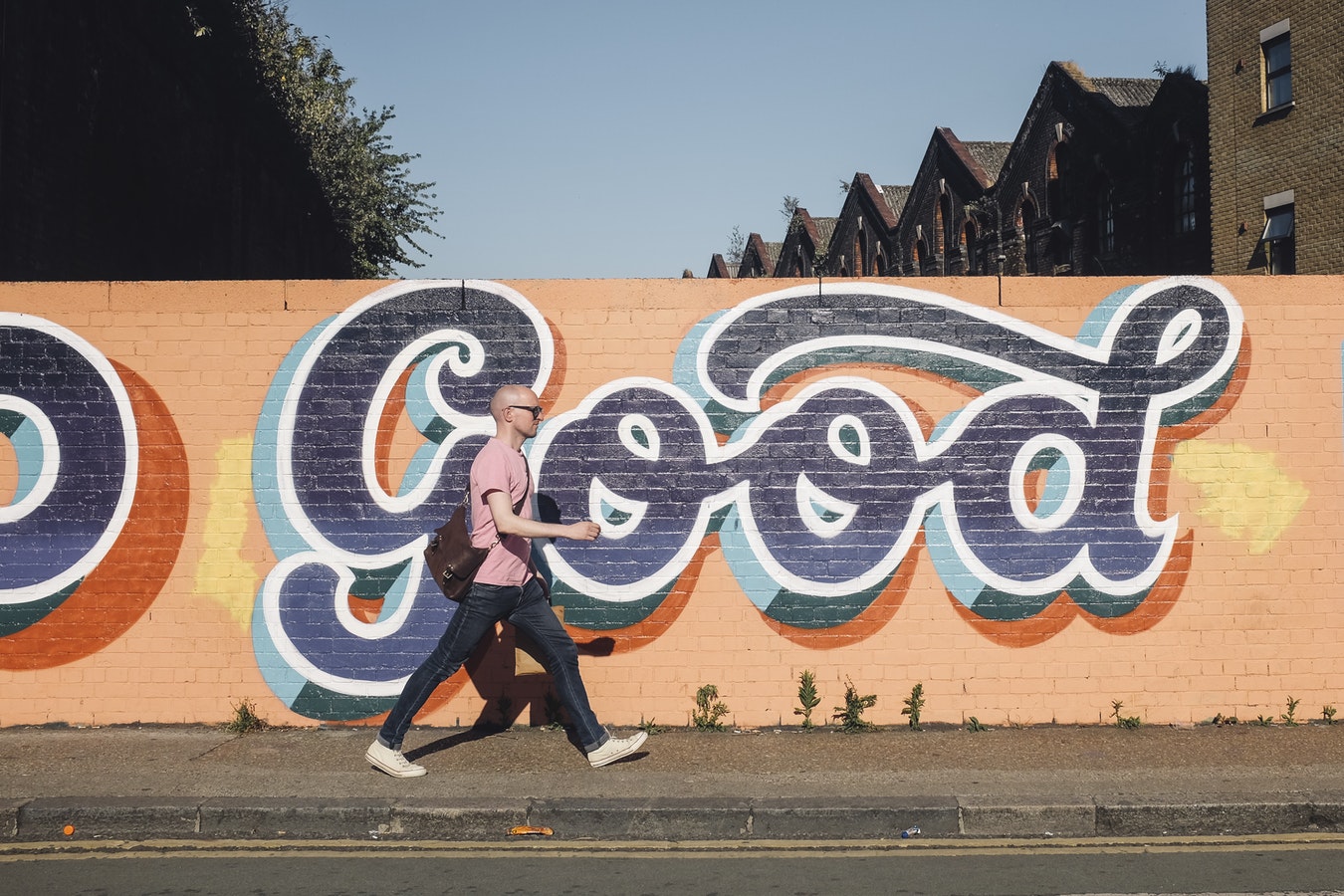 John is a tall man.

It is a yellow bag.

They are also typically used with stative verbs (non-actions) that express opinions, senses etc. These are known as predicate adjectives. Examples:

Adjectives can be identified as any word that helps describe the noun, so that includes numbers, colours and quantifiers. Here are some more simple examples:

There were many people at the concert.

There were three people in the room.

The man was Irish.

He felt cold, so she gave him a warm jumper.

Any comparison words, or superlatives, are also adjectives.

That boat is bigger than that boat.

She’s the best tennis player in the world.

Adjectives can also be used together, usually with the use of a comma, or a suitable conjunction. These are known as coordinate adjectives. Examples:

The man was wearing a long, brown jacket.

The band was playing a popular, hummable tune.

It was an old-fashioned piece of furniture.

Sarah is an easy-going person

But while adjectives help bring detail and precision to what is being described, they should be used intelligently. Common mistakes include:

She had dark, long hair.

The favoured order would be style (long) + colour (dark).

Here the word is modifying a verb, so an adverb should be used. The adverb of good is well.

The cold, wet rain was falling all night long.

Is rain not always wet?

Tommy felt starving, so he knew it was time for lunch.

Starving? Was Tommy not merely hungry? Do not tend towards hyperbole.

You cannot be very starving. Starving is already an extreme, and can only be modified by an extreme, such as absolutely.

In summary, when used well, adjectives elevate communication to a more effective level.