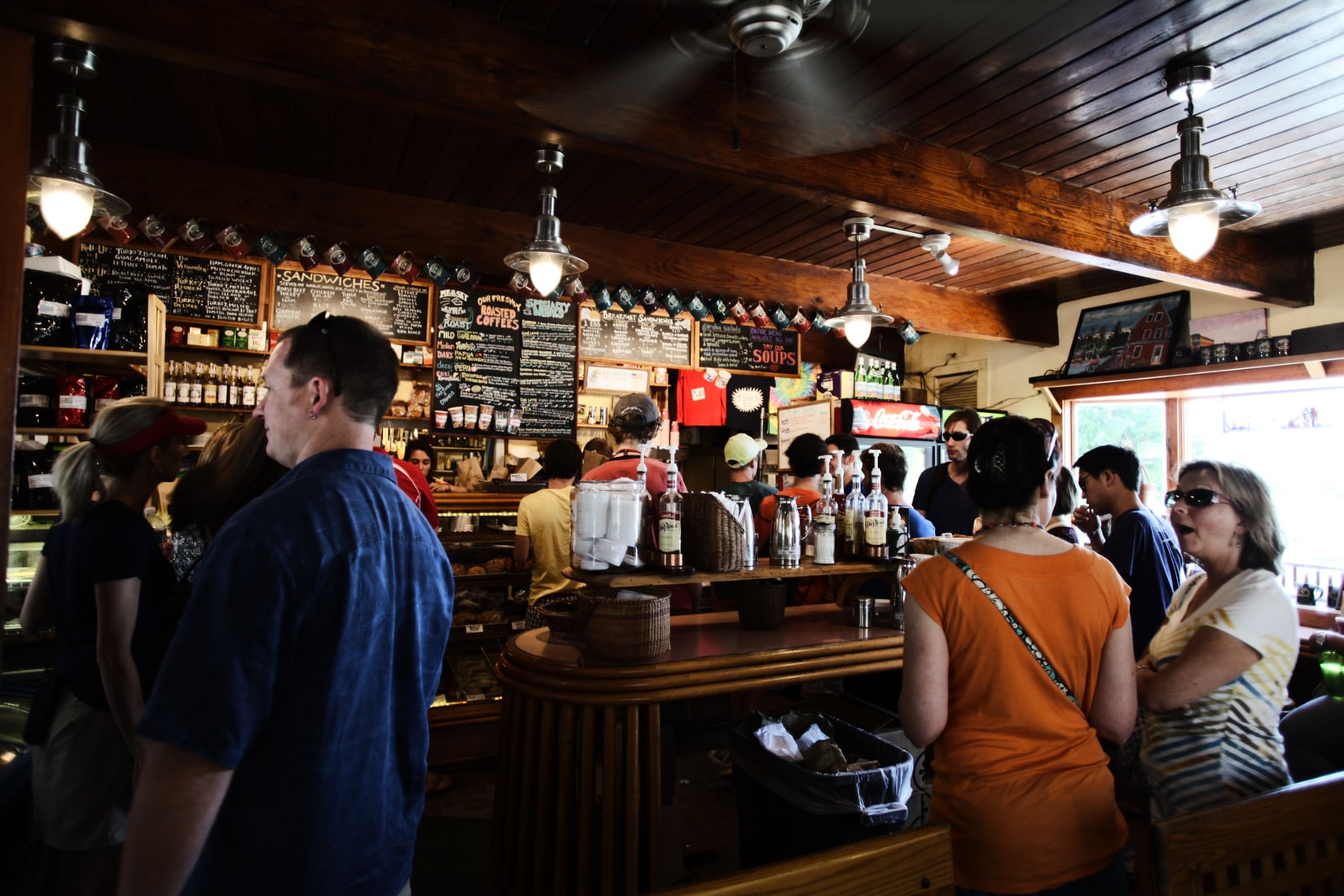 It’s not necessary to speak English like a native speaker: these days 80% of conversations in English take place between non-natives (think a business meeting in Beijing between Chinese and German companies, for example). That said, it may be your desire to speak English at this level. Why not shoot for the stars?

Although not an easy thing to achieve, learning to speak English like a native can have a number of significant benefits, like opening up a whole host of job opportunities that are normally reserved for native speakers (air traffic control, for example) and you will be able to speak with and be understood by native English speakers of all nationalities. Last but not least, it will add to your own confidence in speaking the language. So how do you go about learning to speak English like a native? Here are five practical steps for you to follow to achieve this ambition.

Familiarise yourself with different accents

First of all, if you want to speak English like a native, then you need to decide which native. That’s because no two English speakers have identical accents: there are so many diverse influences on the accent that we have with that no two people can be said to have exactly the same one, and that goes for every language, not just English.

But is doesn’t really matter which accent you want to develop, because the skill is to become accustomed to all of the varieties that are out there, particularly the ones that you will come into most regular contact with. One thing to remember here is that no native English speaker can understand easily all other native speakers, because everybody has difficulty with strong accents of one variety or another.  Familiarity is the only thing that can help you understand an accent, and because everything starts with understanding, you must expose yourself to as many different accents as possible when commencing upon your journey to speak like a native.

If you want to start speaking English like a native, then start imitating. You will have to eventually. But a little word of warning here: when you are speaking with a native of the language, try not to imitate the words they say by repeating them back, unless you have expressly asked permission to do so first. The reason for this is it can sound a little disrespectful. If you check first, and they are happy, then fire away!

But instead you could use the incredible array of online materials to copy native accents: a really good tip here is to record yourself saying the words and then listen back to hear how close your pronunciation is to the original. And don’t forget to hone in on the accent that is your priority too.

One more thing here: practice in the mirror and look at the shape of your mouth. One strong reason for speakers failing to pronounce words properly is because they do not move their mouths in the same way that the original speaker does, and in English you really do need to move your mouth and tongue to get those native sounds. Study how the speaker moves their mouth, and you should do the same.

One of the biggest challenges faced by learners of English is the ability to discern what the individual words are in a full sentence. That is because no native English speaker separates their words the way that a computer voice would, for example, and the result is a mixture of sounds that can be hard to distinguish. There are some key tricks to learn here:

Connected speech: This is the habit of joining the consonant sound at the end of a word with a vowel sound at the start of the next word, which means that the second word sounds like it begins with a sound which actually belongs to the previous word. So, for example, the words ‘an apple’ sound like ‘a napple’ when a native says them.

Linking sounds: Also, when particular sounds join together in a sentence, an additional sound is needed to link those two sounds naturally. For example, when the words ‘I’ and ‘am’ are together (as they frequently are), the linking sound /j/ naturally forms between them, so it sounds like ‘I yam’. The result is that the listener is hearing ‘words’ that don’t exist, so the first step is understanding that this habit exists, and the second is to imitate it in your speaking.

Remove sounds: When the same sound comes up against itself, the sound joins together. So, in the sentence ‘I met Tom’, the ‘t’ at the end of ‘met’ and the ‘t’ at the start of ‘T’ become one and the same. The sentence then sounds like’ I me Tom’. Copy it.

Use colloquialisms and slang

Definitely one of the best ways of sounding more natural in your English is to use more native sounding words, such as phrasal verbs (I get on with my brother, for example, meaning you have a good relationship with him), and colloquialisms (I was stopped at the club’s door by the bouncer, meaning the security guard). Slang is a form of colloquialism, but you have to be very careful with slang as often it is used by narrower groups, and sometimes the words can be impolite or even occasionally, offensive. Learn the common colloquialisms of the particular English you want to speak, and actively build it into your vocabulary.

You can enhance your vocabulary with Linguix Synonyms and Definitions feature. First, when writing something on the web, you can quickly access the list of synonyms of any word you type:

When you encounter an unknown word anywhere on the web, just hold Alt and double click on it to see its definition:

Idiomatic expressions are another nice way of sounding more ‘natural’ in your English, but a word of warning too: using too many idioms sounds forced, and sometimes the idioms that you learn are not commonly used anyway. A good example here would be the expression ‘It’s raining cats and dogs’. Although every native English speaker will understand this idiom, next to no speaker would actually say it anymore, so it would mark you out as sounding quite unnatural if you did. A tip here would be to make a note of the idioms that you hear in your day-to-day dealings in the language, and start to use them yourself.

A pro tip: go check our list of 9 English idioms that will get you speaking like a native

And there we go, five practical steps to follow to start speaking English like a native. Although it is not an easy thing to achieve (and not even necessary these days), there are ways of making it happen. Above all, enjoy speaking the language, and have plenty of conversations with people who use it – if they are native speakers themselves, then even better for your journey.