Nine Natural English Idioms to Get You Speaking Like a Native 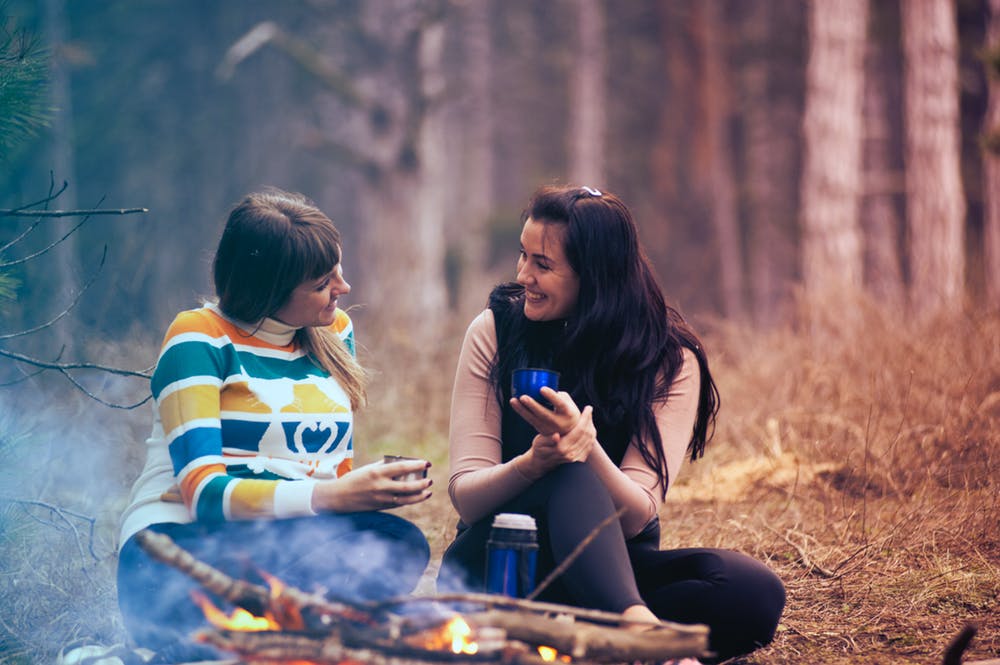 Becoming fluent in another language can be tricky, but there are certainly quickly-learnt aspects which can really help your development. Once such aspect is learning to throw in natural-sounding expressions, idioms, or phrasal verbs, when the time is right. In English, not only are these expressions beloved of native speakers, they add a colourful twist which can elevate your language to more descriptive, and fluent levels.

Here are just a few examples of wonderfully natural US-style English idioms which, when sprinkled into conversation, can help you sound like a native.

To give the responsibility of doing something to someone else when you are unwilling or incapable of doing it yourself.

Example: My boss is always passing the buck to me, so I am the one who has to do all the dirty work, and I get blamed by everybody for everything, even though it’s my boss’s responsibility.

This expression is regularly used in dating circles to explain a situation when payment for the cos of something (usually the check) is split between both parties. It means to pay 50/50.

Example: I went on a great date last night. Not only is she really interesting, but she insisted on going Dutch on the check, which I found really refreshing.

Hooked, as you could probably make literal sense from, means that you are addicted to something. And of course there are many things you can be hooked on, such as a type of food, a TV series, or even a bad habit (such as smoking).

“How are you enjoying the new Stranger Things series?”

This expression means to ride in the front passenger seat of a car. It is usually used among friends when there is competition for the position (it is highly prized because of the space, comfort, and control of the radio/music system that the seat gives).

Interestingly, this idiom originates from the Wild West, when stagecoaches were regularly robbed by bandits. The driver was joined by a companion who was responsible, quite literally, for the shotgun, in order to protect the coach.

Nowadays, groups of friends are usually heard yelling ‘shotgun’ in order to claim this place (the common practice is that you must be in sight of the car)

Example: Tom was riding shotgun because he was the first to shout ‘shotgun’ when we came out of the cinema.

This is an extremely popular phrasal verb which can simply be translated as ‘to relax’. You can even use it without the ‘out’ for the same meaning (as people tend to do).

One interesting aspect of phrasal verbs (of which chill out is an example), is that the verb, or the preposition, will often make no sense. In this case, the word ‘out’ clearly has no particular meaning.

“Hey John, what are you doing?”

“I’m just chilling out, watching a bit of TV.”

And as another example of a phrasal verb, this expression doesn’t make much literal sense at all, but it’s not even supposed to.

“It would be really great to hang out sometime. What are you doing at the weekend?”

When something has the latest technological features, or simply is high specification, then it comes with all the bells and whistles (meaning decorations, which may or may not be useful, depending on the context.). It doesn’t have to be technology-linked either, as a meal that comes with a number of excotic accompaniments can also be said to have all the bells and whistles.

Look at all those buttons and features. These new cars come with ALL the bells and whistles!

For dinner I had a great steak with all the bells and whistles.

To Have a Crush [on Somebody]

This is a lovely expression to say that you have romantic feelings for somebody, or are attracted to them. It’s a favorite of high school kids and movies everywhere. And of course, it can be directed at a famous person who doesn’t even know you exist!

Example: “I’ve always had a massive crush on Brad Pitt. He’s so gorgeous.”

Rip-off (Noun)/To Rip [Somebody] Off

This negative expression means that someone has overcharged for a product or service. You could exclaim that someone has ripped you off, or simply state that something is a rip-off when you discover the price of it (when you clearly feel that the price is much to high for what you receive).

“How much did you pay for that jacket?”

“I’m sorry, but that’s a rip-off. I saw it in another store for half that price just last week.”