Why Good Grammar is Important 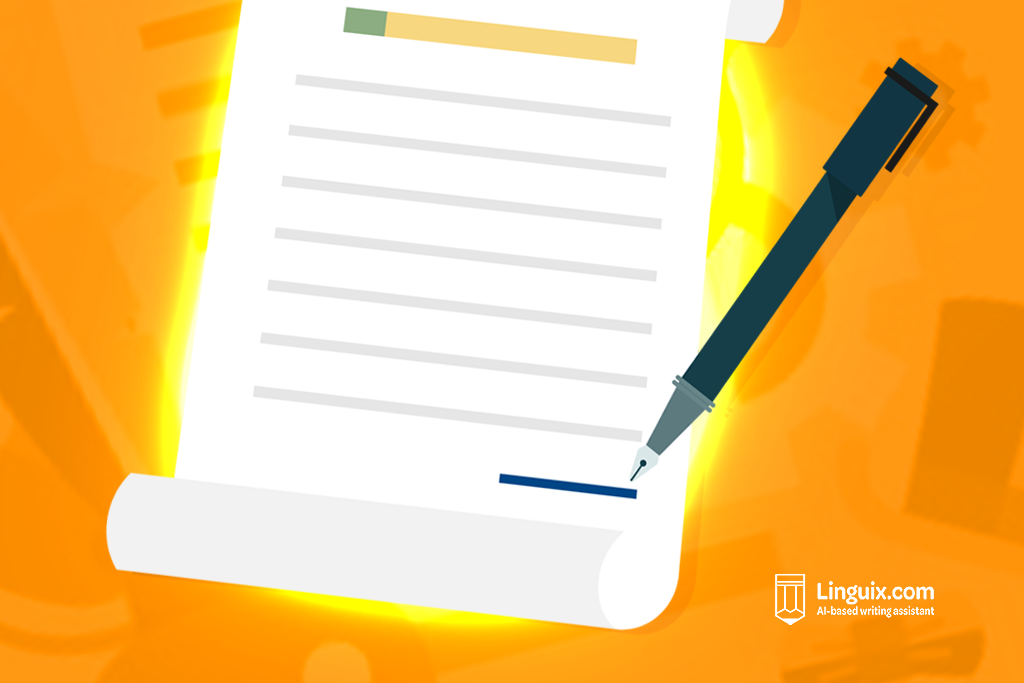 Not everyone cares about good grammar. In fact, there are many who feel that pointing out incorrect usage of grammar is unnecessary because language is all about communicating. ‘You know what I mean!’ they will declare after their mistake has been highlighted! The idea amongst this group is that, as long as communication has been established, then the grammatical structure of that communication is irrelevant.

This is a practical approach to take.

Then there is another group of staunch grammarians who fight the corner of correct grammar application. Unfortunately, among this number are a small number of pedants who relish pointing out others’ mistakes, which only succeeds in adding more numbers to the first group mentioned. Fortunately, they are the minority, because within this grammarian grouping are people who realize that, although not a matter of life and death, good grammar symbolizes, and achieves, so much.

Your grammar says something about you

Like it or not, the way that we speak and the way that we write says something about us: it communicates an idea to the other person that can be hard to undo once established. Of course, our unique accent is a part of this, but unlike our grammar, our accent is part of our identity and is therefore not something we have chosen or something of which we should be ashamed.

But with grammar, whether it is on your resume, on a social media posting, or as part of your brand literature, sloppiness, or incorrect usage, is just a bad look!

President Trump, who is a serial Tweeter, has often fallen into the trap of using bad grammar…

‘It would be great for the Republican Party of Nevada, and it’s unity…’ (it’s = its)

But President Trump is far from alone in that:

‘The Iraqis need to be very much involved. They were the people that was brutalized by this man.’ (George W. Bush) (was brutalized = were brutalized)

‘It’s just about impossible to find a matter of justice he hasn’t tackled and someone who isn’t more uniquely qualified to lead the FBI.’ (Barack Obama, who should have said ‘someone who is’, to avoid the double negative)

American presidents are a rarefied breed, but the importance of leaving a good impression is just as important for us everyday folk in more or less everything we produce. Speaking informally with friends is one thing, but having mastery over our grammar in formal situations does reveal us in a good light. History shows us that.

Those who are rather lackadaisical about their grammar will often utter the words ‘But you know what I mean, don’t you?’ The problem is that the answer to that question is not always ‘yes’.

The fundamental point of using the correct language is that it is the best way to accurately convey your message. In a work context, there can be little space for misunderstanding. Indeed, misunderstandings can prove expensive. Hence, clear and succinct communication, delivered with the correct grammatical forms to aid understanding, is vital.

And you can certainly apply this message to marketing. Think about a marketing slogan that leaves the target audience wondering what the message is trying to say. Is that an effective means of marketing to somebody, if they are not sure what you are even trying to say?

That’s the confusion bad grammar causes. And here are some classic examples:

‘So fun, they won’t even know their learning.’ (A toy retailer, getting their ‘theirs’ and theres’ mixed up)

‘Perfection has it’s price.’ (a famous beer brand not having much luck with its ‘its’)

Language is worth using correctly

The final argument for good grammar is one that appeals to romance: the beauty of language. If the practical elements of using correct grammatical forms don’t persuade you that language is worth using correctly, then it is worth considering the gift that we have been passed down through the generations. It is a gift that makes us distinctly human after all.

The power of words has been the engine behind all of man’s historical achievements. Why take liberties with something so powerful?