What’s the difference between ‘have’ and ‘have got’ in English? 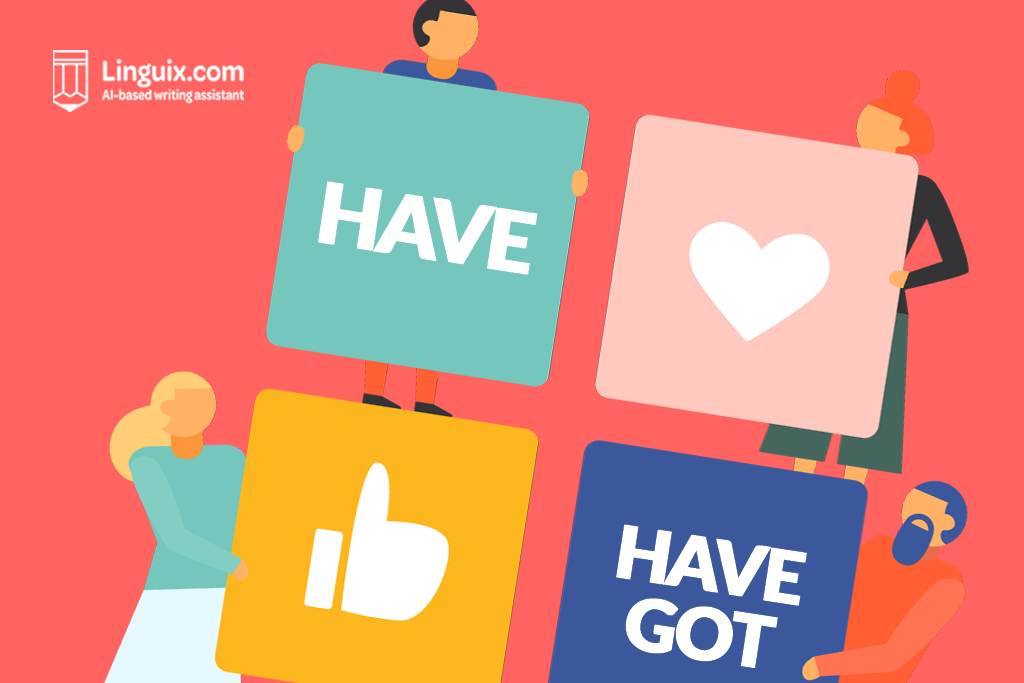 There is an unusual situation in English where the terms ‘have’ and ‘have got’ seem to have the same meaning in two contexts, as follows:

The answer to that question can be equally as frustrating. ‘Whenever you want’. Indeed, there is no reason why a native speaker would say one rather than the other, other than perhaps personal or regional habit.

It is the same in questions:

‘Have you got a sister?’

When ‘have’ and ‘have got’ are not the same

Of course, in cases of language, there usually are some exceptions. But in English, the difference between ‘have’ and ‘have got’ really comes down to what is and isn’t possible with both grammatical structures.

‘Have’, as a simple verb (without an auxiliary), can be used in any grammatical tense, other than in continuous form (because it is a stative verb, not an action). Therefore:

It is the same with obligation:

Because ‘have got’ is technically a present perfect structure (‘have’ is the auxiliary’, ‘got’ is the verb), it cannot be adapted into any other verb tense.

It’s the same with obligation:

‘have’ as another verb

‘Have’ is a verb with multiple meaning in English. For example:

‘Have got’ does not have the same meaning as ‘have’ in any of these other uses, so cannot be interchanged.

To reiterate, ‘have’ and ‘have got’ only have the same meaning when we talk about possession and obligation.

But the two forms can be only used interchangeably in the present simple tense. If any variation of tense is required (for past or future), then ‘have got’ cannot be used.