Using The Singular ‘They’: Why It Is Important 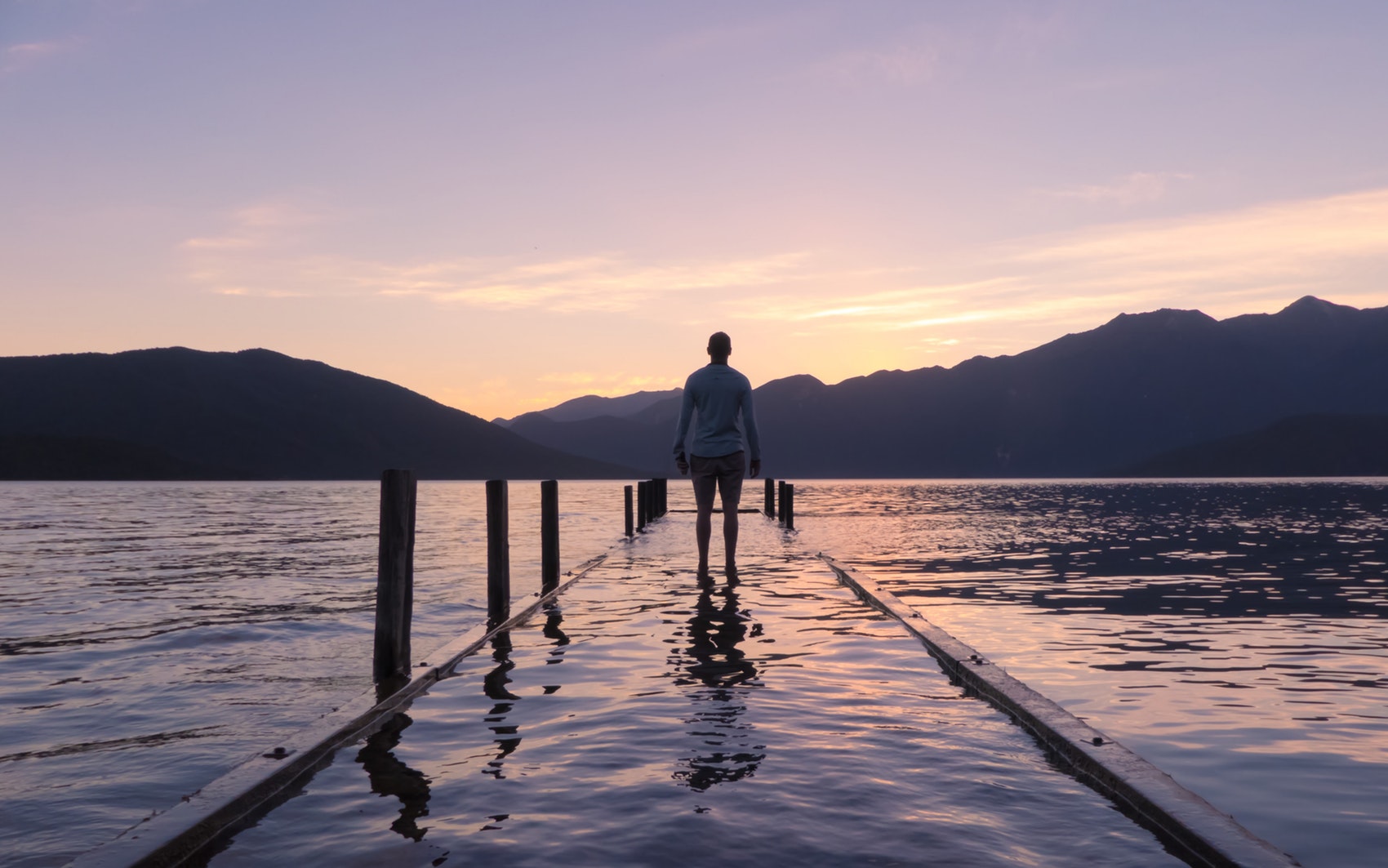 English is not a language that traditionally deals well with gender, in that the language’s pronouns can be a little clumsy. Take this quote by Thomas Huxley as an example:

Suppose the life and fortune of every one of us would depend on his winning or losing a game of chess.

Unfortunately, the traditional means of dealing with gender unknown was to apply the masculine pronoun, in this case his. English, of course, is far from alone in this practice. For example, in Spanish, if referring to a group of friends containing both genders, you would use amigos, clearly favoring the masculine form.

Fortunately, despite what many grammar pedants would have us believe, English has always been a language that adapts with the times, and now we have available the useful, gender-neutral, singular they, or in the case of Huxley’s quote, their.

Suppose the life and fortune of every one of us would depend on their winning or losing a game of chess.

Some will argue the case that formality has been forsaken with this usage, and although they may have a point, once again the pronoun they is a modern replacement for the rather outdated one.

Suppose the life and fortune of every one of us would depend on one winning or losing a game of chess.

Anyone who has watched the popular Netflix series The Crown will be familiar with the British aristocracy’s preference for this formal pronoun, but it does not sound suitable in normal everyday speech. Hence again the usefulness of they/their/them/themself.

This opinion is supported by many long-established and respected language institutions.

They, their, them, themselves: English lacks a common-gender third person singular pronoun that can be used to refer to indefinite pronouns (as everyone, anyone, someone).

Despite the apparent grammatical disagreement between a singular antecedent like someone and the plural pronoun them, the construction is so widespread both in print and in speech that it often passes unnoticed.

Happily, we also find ourselves living in an enlightened age where people may no longer identify with the long-prescribed gender-specific pronouns.

However, according to a 2015 study by GLSEN, more than two thirds of the LGBTQ community have frequently or often heard homophobic comments at school. Language is important, and so applying the correct personal gender pronoun (PGP) needs to be considered.

The pronoun or set of pronouns that a person would like to be called by when their proper name is not being used.

Of course, the gender-neutral they becomes incredibly useful in this situation. However, it may not always be the correct solution, so in all cases the best approach would be to ask early on what PGP that particular individual would prefer.

The word themself can cause any manner of controversy, with many people, websites and language apps not even recognizing it as a bona fide word. Indeed, in writing this article, the word themself was not recognized by the installed spellcheck function.

Themself would be the reflexive pronoun of the singular they, and could be used as follows:

If a person wishes to be considered independent, then they must learn to do a number of things themself.

The last word on this particular issue should be given to the Oxford Dictionary Blog:

To sum up, the wheel has not yet come full circle and themself remains a standard English outcast. . . for now. You can be sure that Oxford’s lexicographers are keeping their eye on the situation: given the strong evidence for the word in all types of writing, it may well merit reconsideration within the next 20 years or so.

If you find yourself in the situation where you are writing a formal essay and this issue presents itself, then it is perhaps best to approach with caution. Understanding the preferences of you tutor would help, as it seems there are still those among us who do not favor the usage of they/them/their in formal situations, or indeed themself in any.