The English Verb Tenses, and Their Relationship 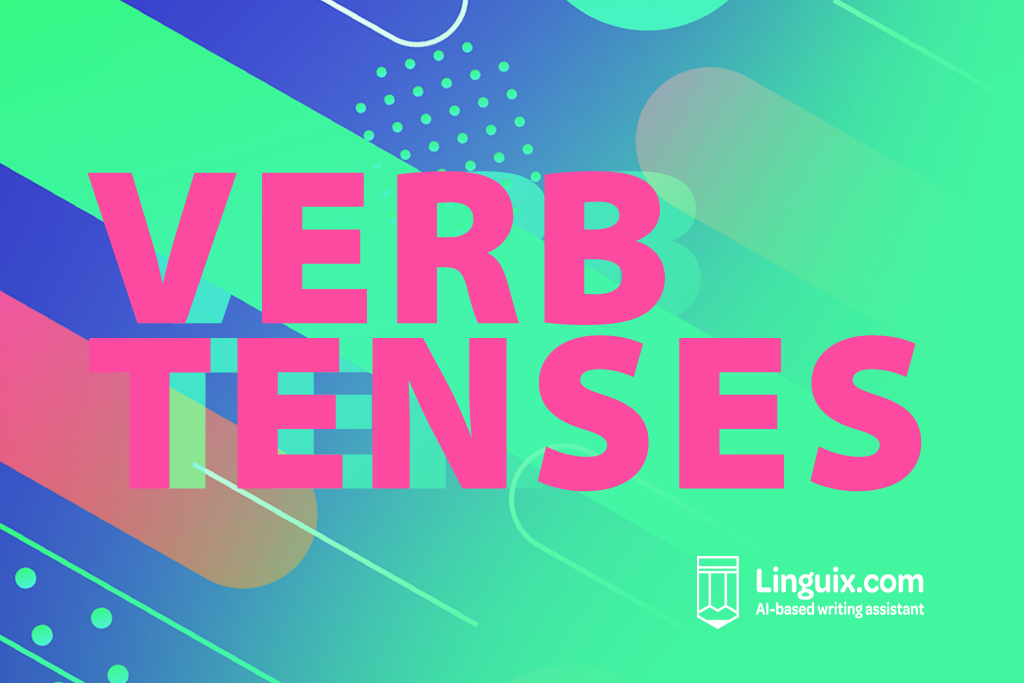 English, like all languages, has verb tenses. But no two languages are exactly the same when it comes to the verb tenses they have, or even how they are used.

The table below reveals all the major verb tenses in English (there may be other niche tenses which are only used in very specific circumstances) and what they are for.

The table below reveals many of the major verb tenses in English, along with the other tenses they are typically used with. The collaborative nature of the verb tenses is one of the most difficult things to learn, as it is this aspect which can be most different between languages.

For this reason, it’s important to learn how to use verb tenses together. In fact, this is one of the keys to becoming fluent.

These are not all the tenses in English, but they are all of the most common. The ONLY tenses in English that MUST be used with other tenses (unless you state a specific time*) are past continuous and past perfect.

Past continuous is used to tell us when a longer action in the past was interrupted by another action (therefore, it MUST be used with another tense). For example,

“I was playing tennis yesterday when it started to rain.”

Past perfect is used to talk about an action or situation that happened before another action.

“I hadn’t seen the new Star Wars film, so I went to see it yesterday.”

(hadn’t seen = the action that was the furthest in the past, went to see = the most recent past action)

* If you state a specific time, you can avoid the need to use these verb tenses in conjunction with another. For example:

“At 2 PM yesterday I was watching TV.”