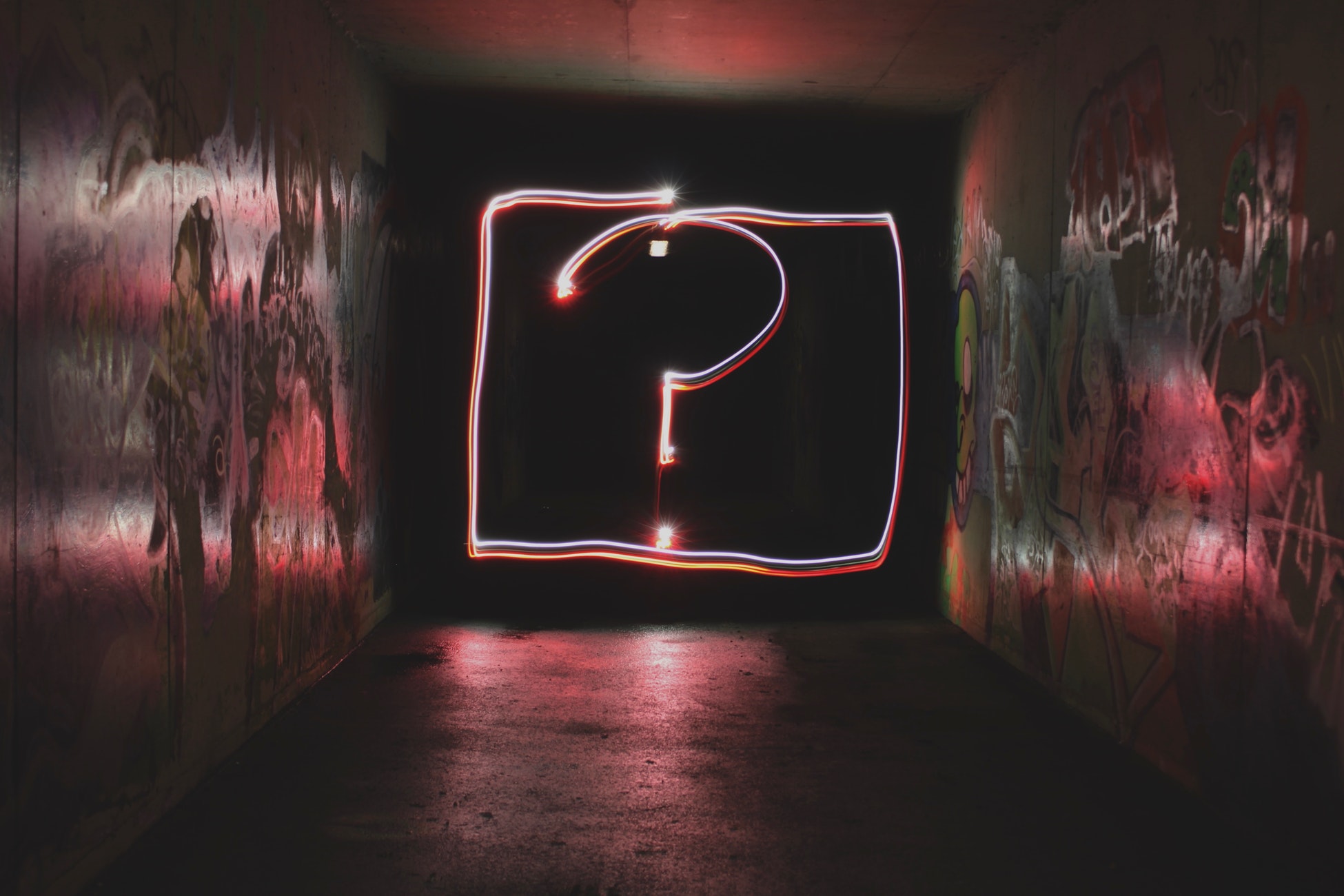 Quite commonly used, the rules regarding question marks are very little and very easy to use.

Example: I’m sorry, who are you?

You want to drop out of school and become a comedian?

While placing a question mark at the end of an interrogative sentence is simple enough, it can get confusing when it is placed near other punctuations.

Example: Ben asked, “what are you doing?”

Don’t you want to finish studying “from your notes”?

Example: She blankly stated, “the CEO yelled at him for ‘doing a poor job’ on the project.”

“Why did you ‘do a poor job’ on this important project”?

Example: How did Ben climb the wall (without getting hurt)?

I heard that Ben climbed a wall (and didn’t get hurt?).

Example:  Ben wondered which wall he should try to climb.

Everyone pondered why Ben was so interested in climbing a wall.

More Than a Question Mark

There are times when a simple question mark just doesn’t seem to be enough. Especially for questions with an undertone of surprise and excitement, it is common to see the use of interrobangs. A mix of question marks and exclamation points, interrobangs should only be used in informal or casual writing. When writing, if you want to inject enthusiasm into a question without using interrobangs, rewrite the question to avoid its use.

Example: Did you know? Ben successfully climbed that wall and won the competition!

Ben successfully climbed that wall and won the competition!?