Unlike languages with more loose word order, English is rather demanding on how several adjectives should be placed within a sentence. Even though putting adjectives in the wrong order probably won’t get you into much trouble, it’s still a matter of language proficiency, which can be crucial when taking exams or applying for a job with high language requirements.

So, let’s investigate how to combine adjectives in the English language like a pro!

In real life, we don’t often use more than 2-3 adjectives in a row. However, it’s still important to put them in the right order. And if you’re taking an examination, you can well be asked to place three or more adjectives in the correct order in a sample sentence. This is where you’ll need to recall the general adjective sequence, which goes as follows:

If two or more adjectives in a sentence happen to be from the same group, they are usually separated with a comma, the last one typically being connected with an “and”:

In the examples above, all adjectives are positioned before the noun, but there are also cases when we use them after a linking verb (such as be, seem, become, feel, etc.):

Or, we can put it another way:

Please note that certain adjectives are only used after a linking verb. These are called predicative adjectives. Often, they start with a prefix a-, with a few exceptions. Here are some examples:

Incorrect: We found an afraid little boy in the kitchen.

Correct: We found a frightened little boy in the kitchen.

Correct: The little boy we found in the kitchen was afraid.

Correct: The dog I saw was ill and old.

As you can see, mastering adjective order in English is not rocket science, although it might require some training to memorize the sequence. 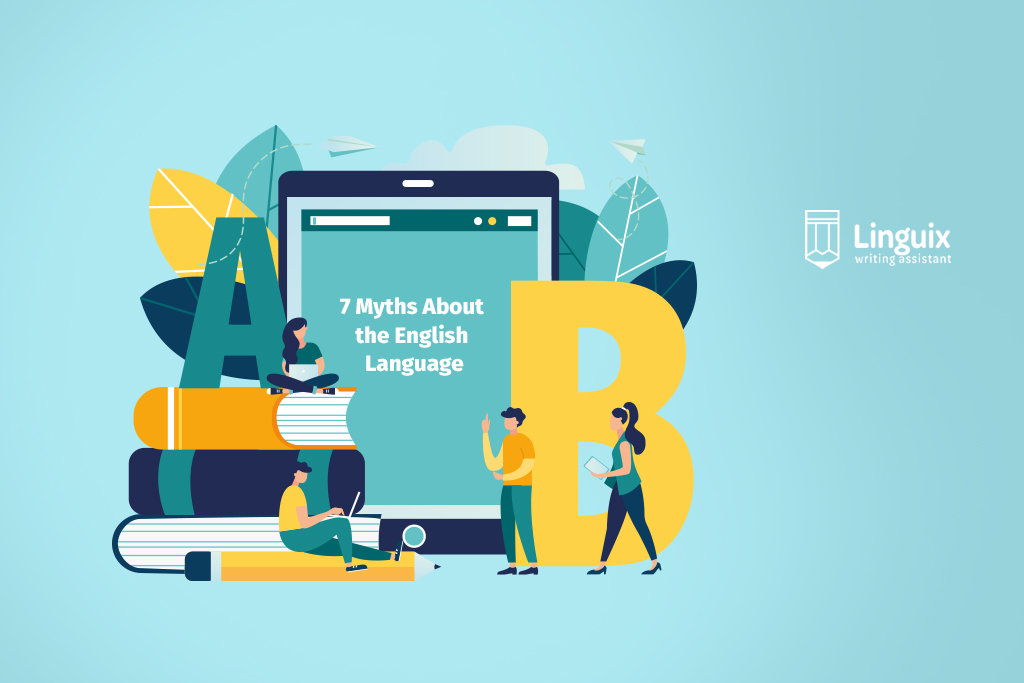 7 Myths About the English Language