Five Simple Tips That Will Skyrocket Your Writing Style

Writing is not only about avoiding grammar or spelling errors. It is always about style. People can instantly tell when they are reading something wonderful versus poor styled piece.

This is why you as an author should work on your writing style, and here are five simple tips that will help in lifting it fast.

1. Do not fall into a habit of using coordinating conjunctions at the beginning of sentences

There is a lot of controversy about whether one can start a sentence with a coordinating conjunction or it is a bad writing style.

Words like ‘And’ or ‘But’ are coordinating conjunctions as they connect two or more word structures. Remarkable fact: it has never been wrong to use such words at the beginning of a sentence, it is not a grammatical mistake.

However, as it is very easy to start your sentence with ‘And’ or ‘But’ many people fall into a habit of doing that. Overuse of coordinating conjunctions makes your writing less readable.

This is why you should develop a sense of language to be flexible enough to use such words to control the tone and add more variety to your writing.

Here is an example of proper use of coordinating conjunctions at the beginning of a sentence:

Mary prepared her essay on time. But she forgot to copy the file, and someone deleted it by accident.

If you combine two sentences into one, there will be no pause and less drama:

Mary prepared her essay on time, but she forgot to copy the file, and someone deleted it by accident.

Try to use words like ‘And’ or ‘But’ to add more emotions to your text, not to litter it.

A subject pronoun is a pronoun that can serve as a subject of a sentence – the role that a noun usually takes. A subject, as we remember, is a person or an object that performs action which a verb describes.

While it seems like a not that complicated thing to understand, there are a bunch of mistakes people make when dealing with subject pronouns.

One of the most popular is using an object form where it would be correct to stick to a subject form.

She is wiser than me!

Subject forms are the words I, he, she, we, and they. They usually used as the subject for a verb. In this case, it would be correct to use I.

3. Avoid starting sentences with a figure

Starting your sentence with a number denoted by a figure looks bad. So it is better to reword it to expand the number with a word.

The second version looks much better, though it is not _officially_ wrong to use figures at the beginning of a sentence. It is just a bad style.

However, every even most flexible rule or recommendation might have an exception. If a number contains a decimal point, rewording it will make things worse.

Good: 51.45% of marketing professionals said they plan to increase their digital advertising budgets in the upcoming year.

The second version is just terrible, so it is better to leave the initial sentence as it is.

4. Watch for words at the beginning of successive sentences

This advice is more about proofreading than writing itself. Very often when you’ve managed to catch your muse, the text is written fast. It is essential not to underestimate the value of proofreading.

Read your piece once again, and you will find lots of typos, mistakes, and things to fix to make the text cleaner. Here is an example of a sample blog post, which would be much better if run through proofreading before publishing.

Redundant expressions make your text cluttered, hard to read, and sometimes create an impression, that the author does not fully understand the topic.

There are several types of redundancies:

Basically, though, you can spot a redundancy by analyzing your sentence and asking your self, whether it contains two or more words with similar meaning. If there are such words, and you feel that it is possible to omit some of them keeping only one – you’ve spotted a redundancy!

Bad: Employees were delivering their best results approximately about 12 working days per month.

Here “approximately” and “about” have similar meaning, so we can safely keep only one word. 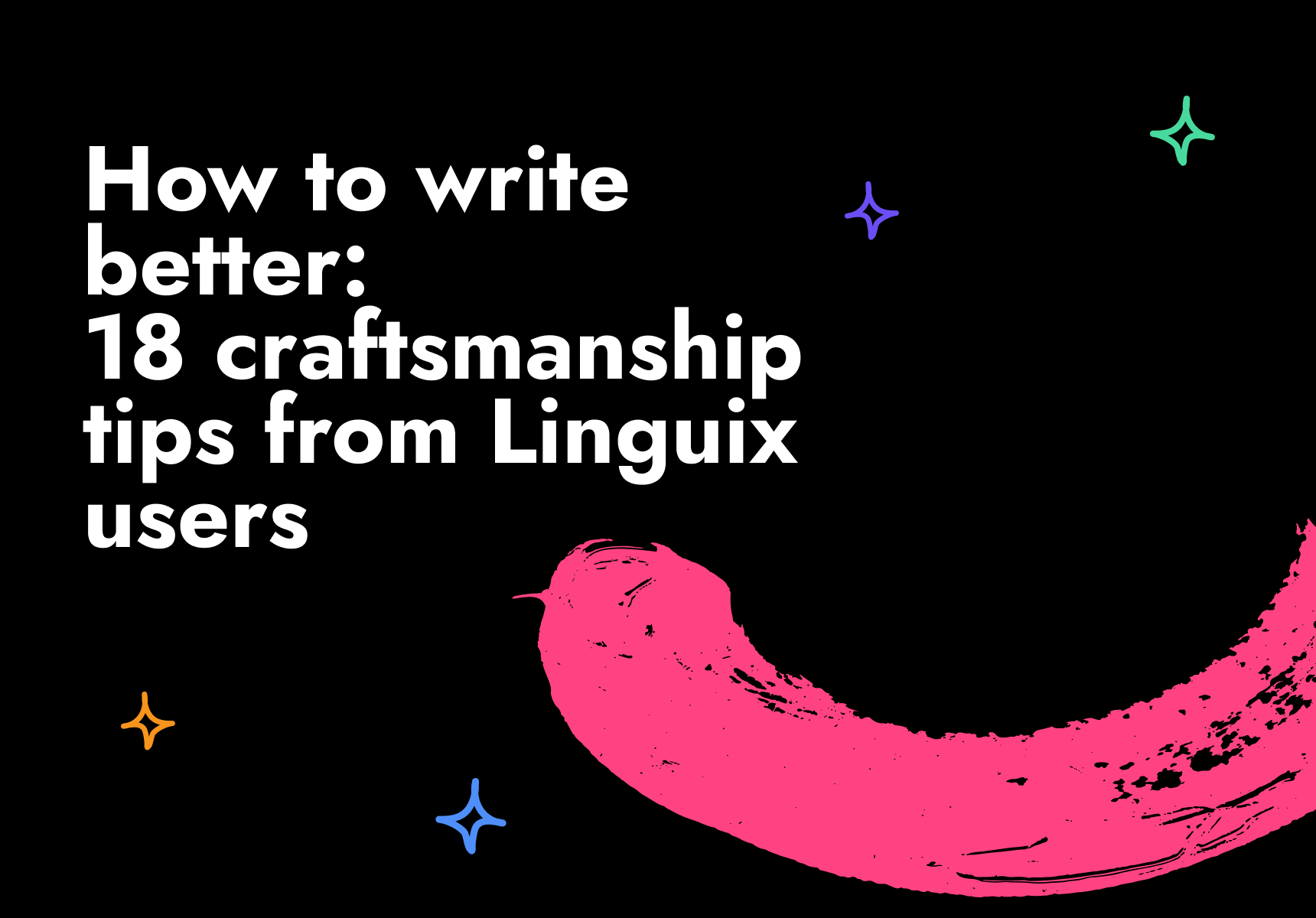 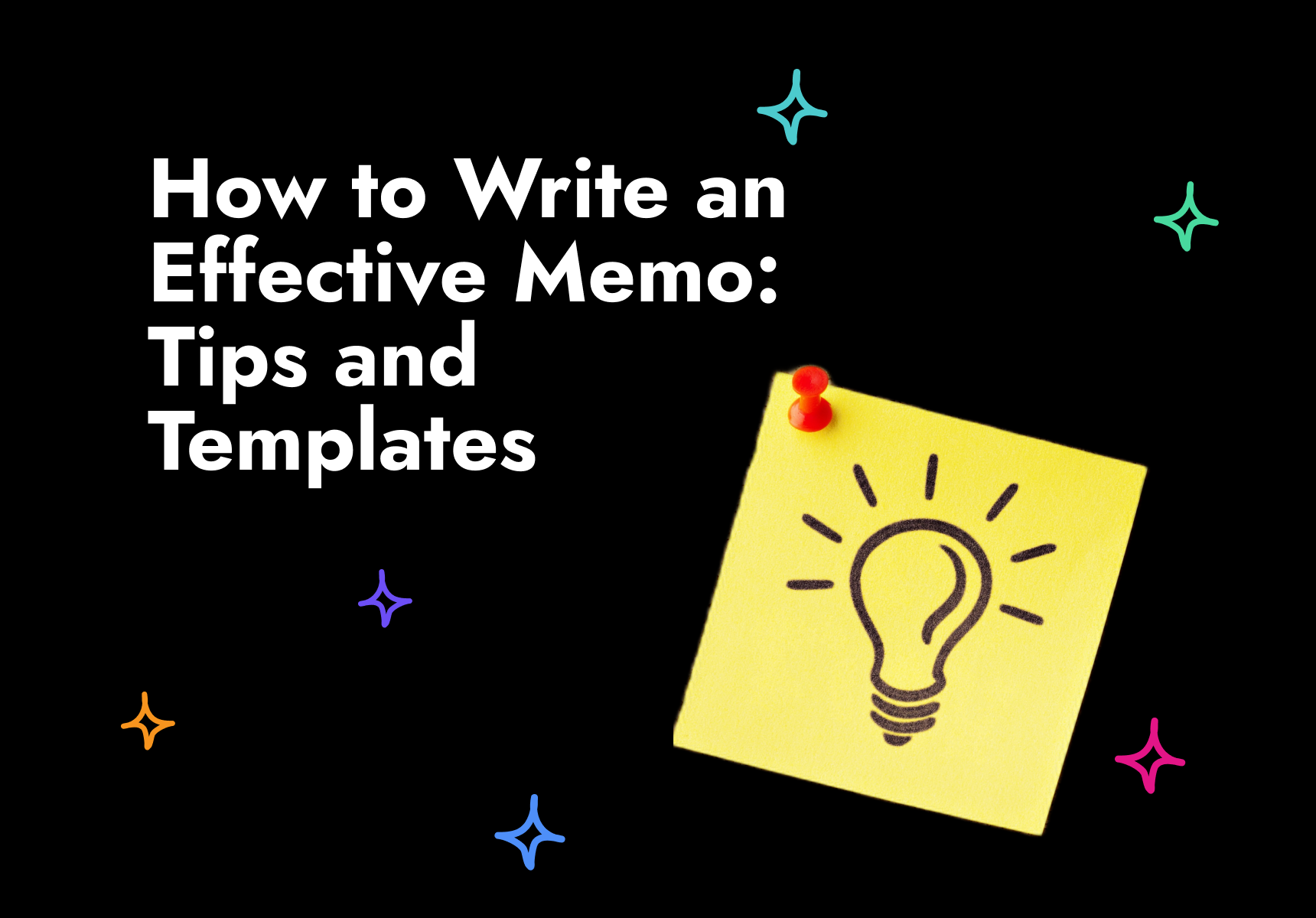