An Introduction to Compound Sentences 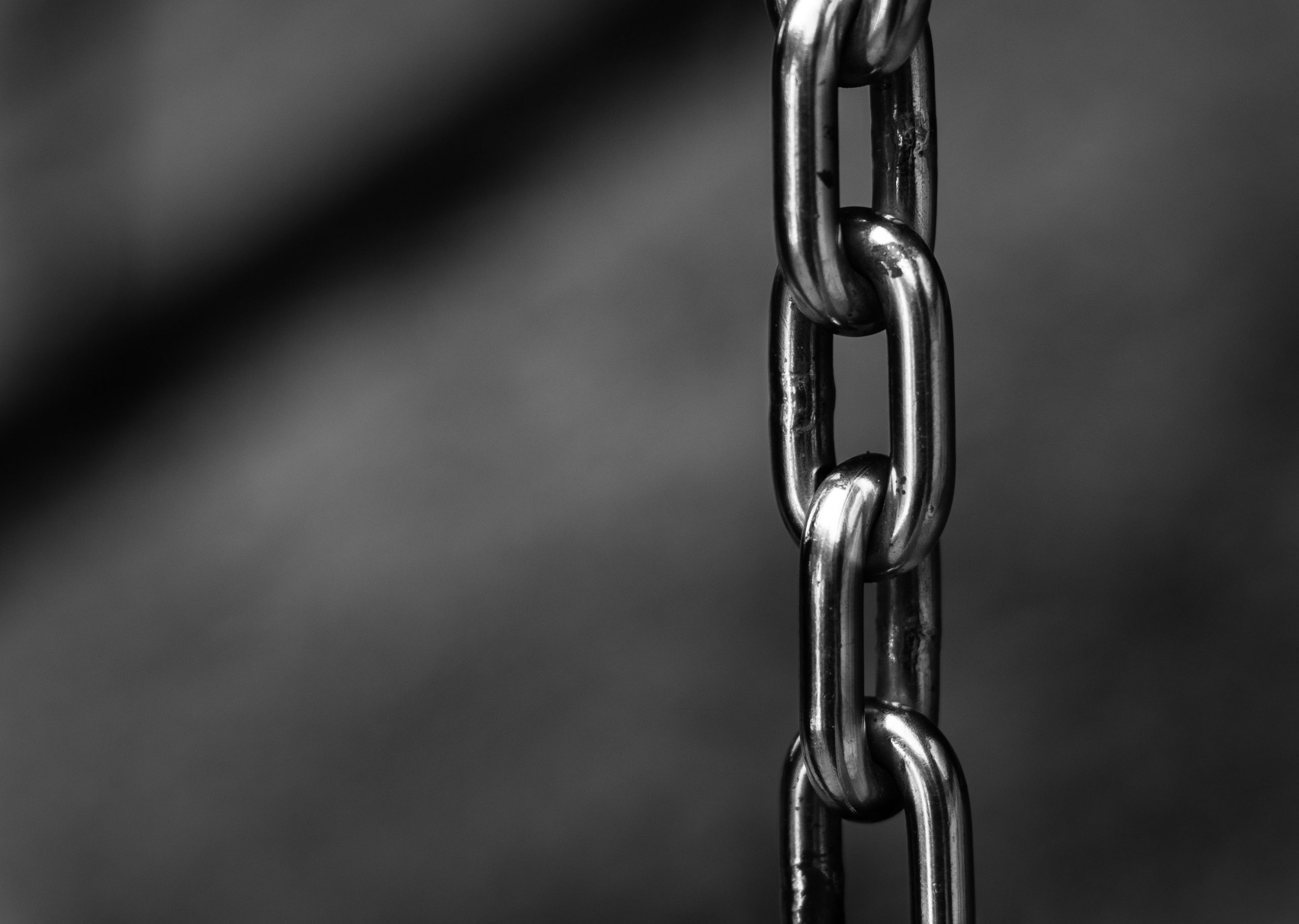 In order to understand what compound sentences are, it is important to recognize the difference between a clause and a sentence.

A clause is an independent idea that is comprised of a subject and a verb, with any accompanying prepositions and objects as necessary.

“I have lived in London for 15 years”

Now, these three clauses happen to be sentences too, because I have chosen to end the concept there with a period (also known in British English as a full stop).

But a sentence is not the same thing as a clause, because a sentence could easily consist of two or even more clauses. For example:

“I sing because I have a good voice.”

“I like movies and I studied cinema at college.”

“I have lived in London for 15 years, but before that I lived in New York because I was born in the United States.”

Each of these sentences consist of more than one clause, with each independent clause underlined. But each example is only one sentence in itself. That is the difference.

The words that are not underlined in those examples are typical conjunctions (also known as connectors or linking words) which combine those independent clauses in a logical manner.

What is a compound sentence?

“I sing because I have a good voice.”

“I like movies and I studied cinema at college.”

“I have lived in London for 15 years, but before that, I lived in New York because I was born in the United States.”

They all use conjunctions (connectors or linkers) to connect the ideas, which are of course related. Another means of doing this is by using a semicolon:

“I like movies; I even studied cinema at college.”

The semicolon is performing the same task as the word ‘and’ in the original example.

Why do we use conjunctions?

Without conjunctions (or the semi-colon), we would simply have many short sentences. The result would be little or no flow to our speaking or writing. It would also be difficult sometimes to understand the relationship between ideas.

“I moved to California. I don’t like the sun. My sister lives there.”

Now, in this example, the three sentences seem to conflict. Although you could probably eventually work out the relationship between them, it would be so much better to use conjunctions.

“I moved to California, despite the fact that I don’t like the sun, because my sister lives there.”

Why do we use a semicolon?

The use of the semicolon for the same purpose (connecting related independent clauses) is a little more difficult to master, and there are even different opinions about its usage. However, here is a typical example:

“My father is a good man; he never raises his voice or loses his temper.”

“My father is a good man because he never raises his voice or loses his temper.”

Obviously these two examples express the same idea. Almost. Because with the use of the semicolon, the interpretation could be that my father is a good man for many reasons, and the fact that he never raises his voice or loses his temper are just part of that. In the second sentence, these are the express reasons why he is a good man.

What are complex sentences?

“Because I was tired, I didn’t go to the party.”

Could these two clauses be sentences in their own right?

“Because I was tired.”

This sentence doesn’t make sense, because there is information missing (the consequence of being tired). This is a dependent clause, and so forms part of a complex sentence, not a compound sentence.

It is often simple to change a complex sentence into a compound sentence, or vice versa, if you wanted to. Here are a couple of examples:

I went to the park yesterday, despite the rain. (complex sentence)

It was raining yesterday, but I went to the park. (compound sentence)

While I don’t really enjoy the taste of most vegetables, I try to eat carrots and broccoli because they are good for me. (complex sentence)

I don’t really enjoy the taste of most vegetables, yet I try to eat carrots and broccoli because they are good for me. (compound sentence)

And finally, a couple of quotes to inspires you. These also happen to be compound sentences:

“You will face many defeats in life, but never let yourself be defeated.” – Maya Angelou

“Keep smiling, because life is a beautiful thing and there’s so much to smile about.” – Marilyn Monroe