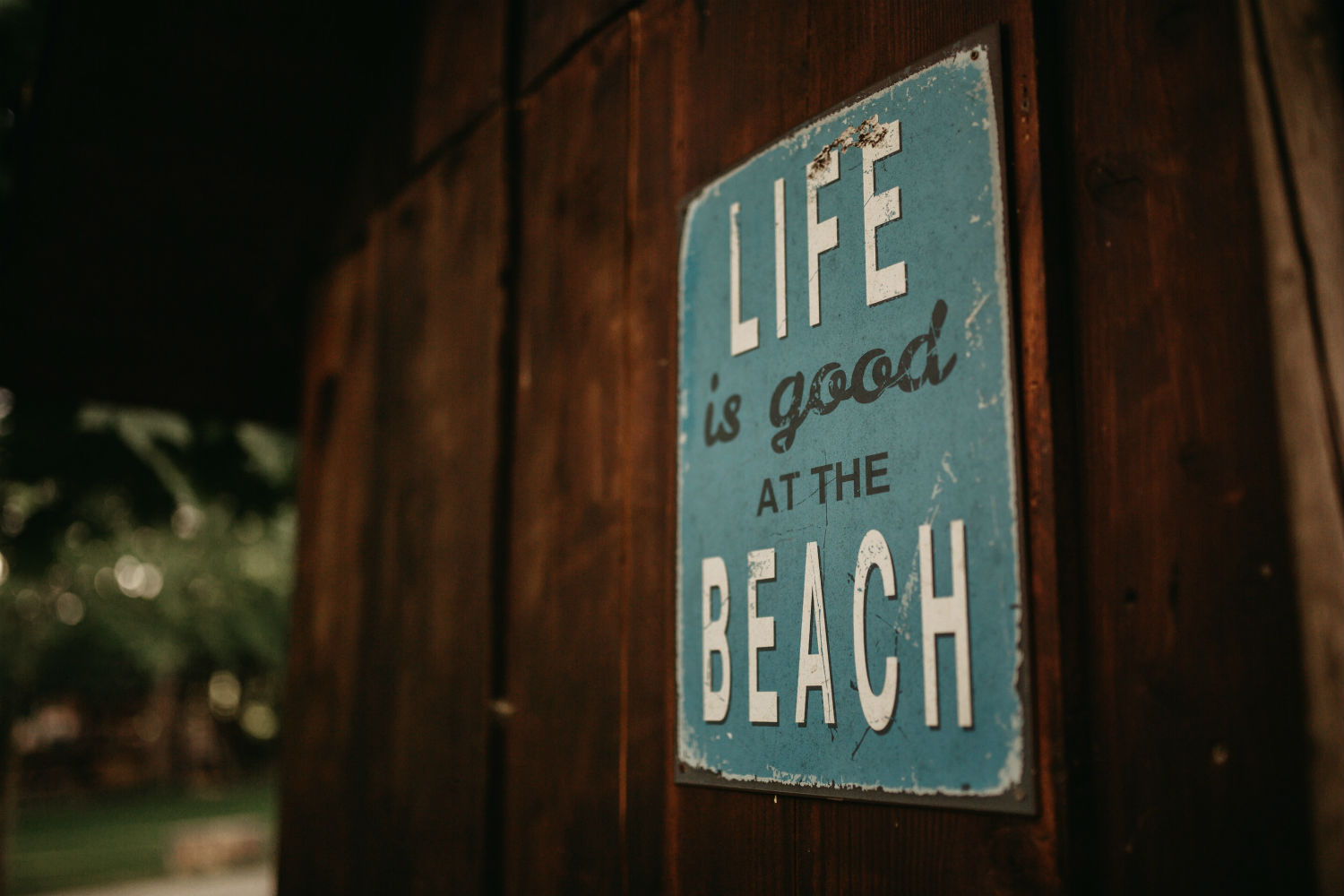 Prepositions are the words used to link things like people, objects, time and locations within a sentence. These are little words like at, for, in, on, and to, which, despite their size, can be very tricky to use.

Today we will describe seven common mistakes with preposition many English learners make and give practical advice on fixing them.

1. Arrive at vs. Arrive in vs Arrive to

When we are talking about coming somewhere like a city, country or another place, we should always use “arrive at.”

Bad: When we arrived to the stadium, the game had already started.

Good: When we arrived at the stadium, the game had already started.

2. On/in with months and dates

For days and dates in English language you always use preposition on.

It’s my birthday on June 2nd.

However, if you are talking not about the specific date, but for example want to highlight the month when your birthday is, it will be correct to use the preposition in.

Bad: My birthday is on July!

Good: My birthday is in July!

Many non-native speakers make mistakes when using the word constructions “depends on.” When you need to describe dependency, you always should use the preposition on.

Bad: It depends of when you’d like it to be done.

Good: It depends on when you’d like it to be done.

People wake up in the morning, go shopping in the afternoon, meet their families in the evening, but things happen at night.

Bad: Claire often goes out in the night.

To describe periods of time the preposition for is usually used.

Bad: I’ve been working for this company since three years.

Good: I’ve been working for this company for three years.

You can still use since to describe the specific time:

I have lived in Boston since March.

We have not talked since our last meeting.

If we want to describe someone’s marital status, it will be correct to say that one person is married to another.

Bad: John is married with Katy.

Good: John is married to Katy.

Also, if people have plans to get married, the preposition to will be used:

My friend Peter is getting married to Jane next month.

However, you just marry someone:

Wendy is marrying her fitness coach.

Another tricky question for non-natives is whether to use preposition between “ask” and the mention of the person the verb is referring to.

Bad: I asked to Tom to get this done.

Good: I asked Tom to get this done.