12 Confusing English Words And How To Spell Them Right 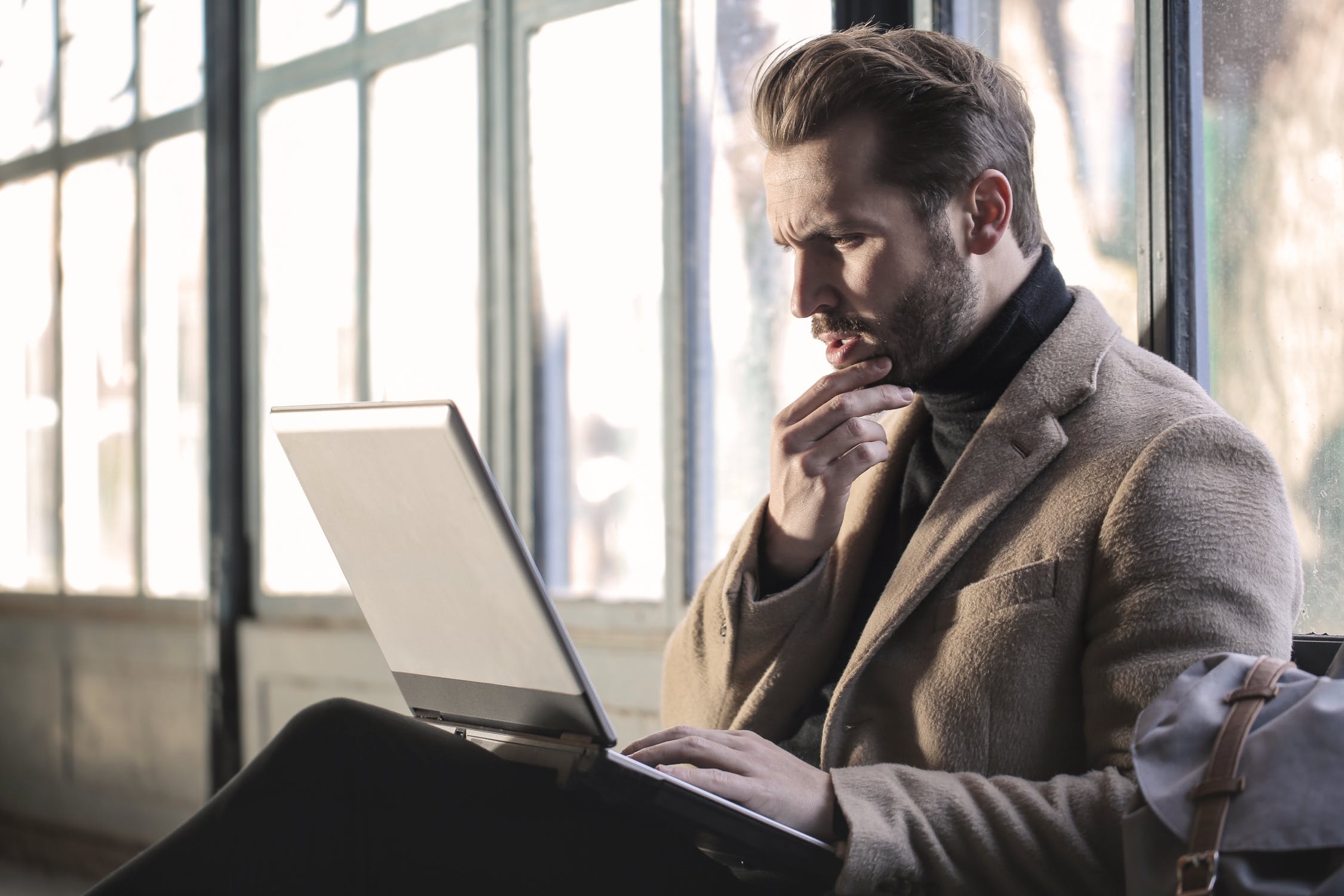 The English language is full of confusing words that are both tricky to correctly pick up and even spell. Below are some of the most commonly misspelled words.

First of all, remember that conscience is a noun denoting a person’s “inner feeling acting as a guide to rightness or wrongness of the behavior.” It is not conscious, an adjective, meaning that the person is awake and able to respond to surroundings. To write ‘conscience’ right, remember to put a ‘science’ inside this word as well.

The tricky part here is that the word ‘maintenance’ which often directly connecting to maintaining something, does not have the ‘maintain’ part in it.

Words with doubled letters are often hard to spell and write because it may be unclear what letter to double. In this word, you may have the feeling that ‘c’ is worthy of duplicating, however, this is wrong.

Another confusing thing in English is -ible/-able twist. It is so easy to confuse the endings in such words, and you’d better be very careful with them. In this example, the word ‘deductible’ has ‘i’ inside it.

The word that breaks the spelling rule (‘i’ before ‘e’ except after ‘c’) which is totally weird, but you have to accept it.

Again, doubled letters are confusing. In this particular word, however, you can solve this puzzle by remembering that the word ‘accommodate’ literally ‘accommodates’ a lot of letters.

Here the source of the mistakes lays in the fact that the verb form of this word is ‘pronounce’. But the noun does not have an ‘o’ in the middle! You need to remember it.

This word has a Latin origin. Also, many words in Engish were influenced by words like ‘intercede’, so you may think this one belongs to this group. It is not, and you should use ‘s’ instead of ‘c’ in the end.

To spell and write this word right, you need to remember that these pieces of cloth fit in one’s hand! So there is a letter ‘d’ inside it.

The word with only one vowel should be tricky, and it is! Things get even more complicated with a couple of h’s which are spread throughout the word.

Here we have a good-old double letter puzzle! Also, vowels in this word are also tricky.

You can easily spot French roots in this word thanks to this amazingly hard to spell triple vowel!