10 Interesting Facts About the English Language and English Words 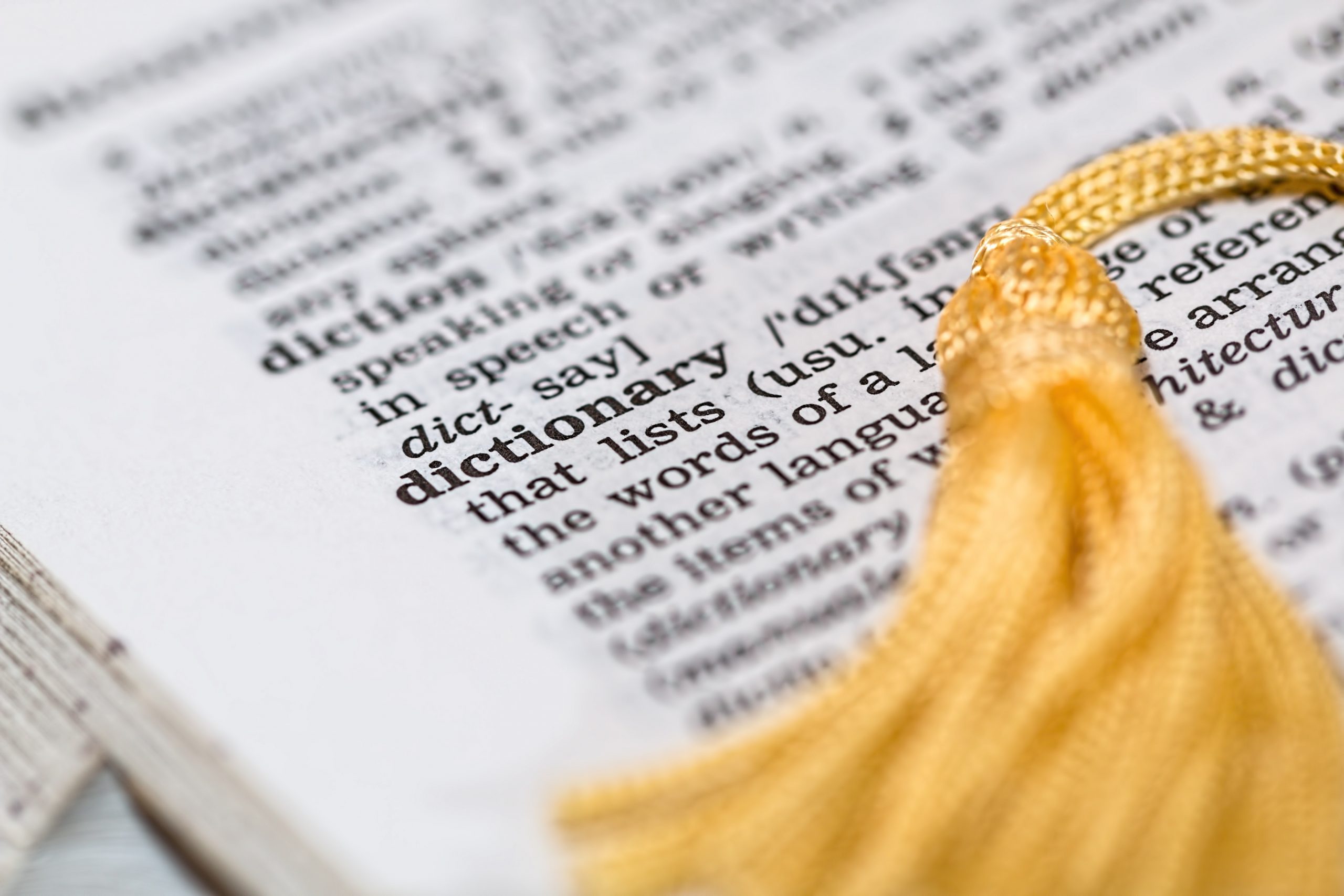 English may be your mother tongue, your second language, or something that you are simply trying to learn and improve because you realize that it’s the global language of business.

But did you also know this language is full of interesting quirks, stories, coincidences, puzzles and much more besides? You may love it, hate it, or not really think about it too much, but English, like all other languages, is the source of many amazing little facts. Here are ten wonderful examples:

Shakespeare really was an English legend!

One of the characteristics of English is that it is not particularly fussy about where words come from, and is incredibly practical in that, if a word can express something that wasn’t able to be expressed before, then it gets added quite quickly into the dictionary. That contrasts greatly with French, where new words have to travel a long and strenuous path to become accepted.

That means new words are getting added to English all the time, and from all manner of sources.

One of the most prolific sources, certainly in terms of an individual, was the legendary playwright, and poet, William Shakespeare. His plays are known around the world (Romeo and Juliet, Hamlet etc.), and he did an incredible job in bringing new words to the English language. 1700 words in fact. And they were quickly then added to the dictionary too. Here are a few examples:

Did you know that “I am.” is the shortest possible complete sentence in the English language?

Palindromes are well known. They are words that read the same forwards as backwards. For example, ‘MUM’ or ‘DAD’.

Ambigrams, on the other hand, are words that read the same if you turn them upside down. For example, SWIMS.

A lot of people speak it

Well, that’s obvious, right? But did you know that there are currently about 7.5 billion souls on this planet at the time of writing, and about 1.5 billion of those speak English. That’s 20%, or one in five!

However, only about 360 million of those are native English speakers, which means less than a quarter of everyone who can speak English does so as their first language.

Therefore, more people are having conversations in English every day as a second (or third) language, than as a first language!

And the most common letter is…

The most common consonant is ‘r’, closely followed by ‘t’.

There are 26 letters in the English alphabet. A sentence that contains all of those letters is called a pangram, and the most famous example of a pangram is…

“The quick brown fox jumps over the lazy dog.”

This sentence was typically used in typing tests so typists could get used to using every single letter of the alphabet.

English is a pragmatic language, and you can join together existing words to make new words. These are called compounds (for example, seatbelt).

However, portmanteaus are a little more creative, as they involve using about half of one word stuck to about half of another word in order to create a new one. Here are some classic examples:

Brunch – it’s not breakfast, it’s not lunch, it’s somewhere in between.

Hangry – We all know someone who gets angry when they are hungry.

Brangelina – Not anymore now Brad Pitt and Angelina Jolie have split up!

Brexit – the less said about this one the better!

Beware the ‘ough’ spelling combination in English, because there are as many as nine different variations on the pronunciation. English pronunciation and spelling are always a little frustrating, but this has to be the worst combination of all. Here’s an example sentence that contains all nine possibilities:

“A rough-coated, dough-faced, thoughtful ploughman strode through the streets of Scarborough; after falling into a slough, he coughed and hiccoughed.”

Nope, we are not sure how all that is said either, and neither are 99% of native speakers!

English spelling is so random because of one guy!

Well, this is not entirely true, but a printer named William Caxton has a lot to answer for. In the 15th Century, Caxton was one of the first men to introduce the modern printing press, and he hired many Flemish (from modern-day Belgium) workers to operate it. Not knowing English very well, these workers either spelled the words the way they were used to in their own language, or just wrote down what they heard!

No wonder it’s a mess!

That’s the percentage of total English vocabulary that most, average native English speakers use. That equates to about 20,000 words out of a total of more than 1,000,000. Do you feel better about learning English now?!

But that’s how frequently a new word is added to the English dictionary. We are lucky Shakespeare isn’t still alive, it would be a lot more frequently than that!