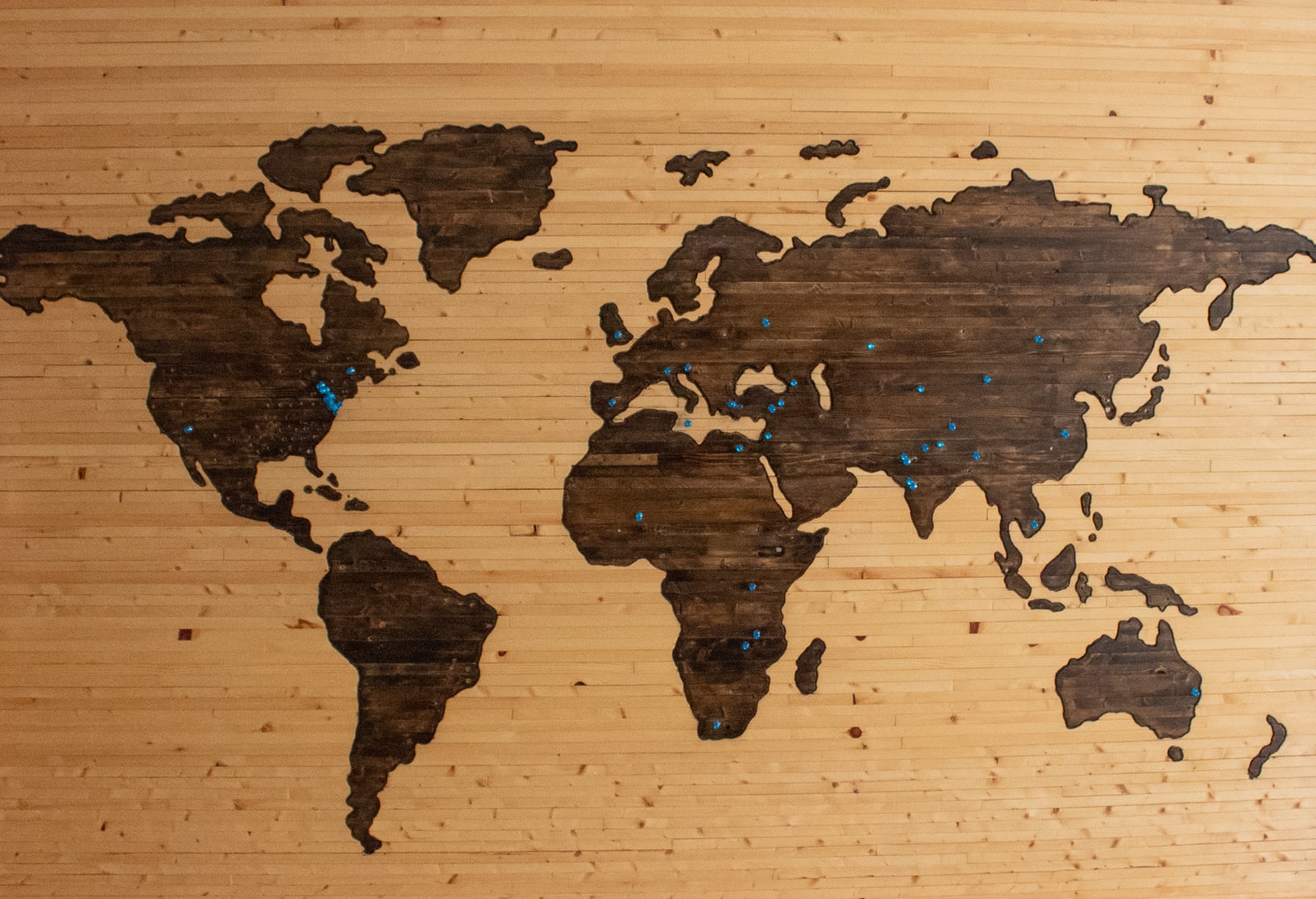 Language. It is not just the way we communicate, it is an extension of our culture. Despite the fact that there are approximately 6,500 languages in the world (with many of those in danger of dying out), over half of the world’s population (currently estimated to be 7.7 billion as of April 2019) speak one of just ten languages.

These ten languages, unsurprisingly, are the most spoken globally, and that means they have the biggest number of speakers who claim the language as their mother tounge (we will address the numbers of non-native speakers later). So, what are the most-spoken languages in the world, and how many people actually speak them?

Although ranking them is a relatively simple process, ascertaining the exact number is a little more difficult due to the fact that there is not always accurate data. There is another issue too: sometimes it is extremely difficult to characterize what a language is when actually, a term might include a whole host of dialects that belong to the same language family (Chinese and Hindi are examples of this).

We begin with the most-spoken languages in terms of the number of native speakers, with a list featuring all speakers coming after. Finally, we have complied a quick list of the top ten languages by the number of countries that have that language as their officially-recognized tongue (or one of).

All numbers here are provided by Statista

There are two major caveats here. The first is that as with all of these numbers, it is very hard to be precise. The second is the fact that Chinese itself is not a single language, but a catchall name for a number of different languages spoken in China and Taiwan.

“Standard Chinese is the official language in mainland China, as well as in Taiwan, and is also known as Standard Mandarin or Modern Standard Mandarin. The language is a standardized dialect of Mandarin language, but features aspects of other dialects in its usage, including written vernacular Chinese in the language’s grammar, Mandarin dialects in its vocabulary, and the Beijing dialect in the pronunciation of its words.”

Cantonese is another language which has official status in China, albeit in one specific region (Guangzhou), and is also the official language of Hong Kong. Whatever the precise number of Mandarin speakers, which is the most prevalent of the ‘Chinese languages’, there is no doubt that this is the most spoken in the world. And second place is not even close. In fact, approximately one in six of the world’s population boast ‘Standard Chinese’ as their mother tongue. For economic reasons too, it is an excellent choice for a second language to learn.

Spanish is the official language of 21 countries around the world, most of which are situated in South and Central America. However, there are also large number of native Spanish speakers in many other countries around the world, including the United States, so in terms of a language that can facilitate travel opportunities, this is a fantastic option. As with most of the languages on this list (and languages in general) there are dialect considerations, and politics in also intricately entwined too (just one look at Spain will reveal the political issues connected to language). What isn’t in doubt is the language’s place at number two on this particular list.

English is the third most-spoken language in the world in terms of native speakers, despite the fact that it is the official language (or one of the official languages) of an incredible 59 countries around the world. The largest English-speaking country is the United States of course, and that probably goes a long way to explaining why the language has become the official business lingua franca, as well as the standard communication language in international relations, travel, and a host of other activities.

Understanding why and how English has become the world’s dominant language in terms of many of these undertakings is a long and complicated story, but the fact is that it remains the most important second language for large swathes of the planet (there are an estimated 753 million people who are able to speak English as their non-mother tongue, meaning the language rivals Mandarin as the most widely-spoken language on the planet, with approximately one in six people able to communicate using it).

Hindi is mainly spoken in India, but also features in parts of Pakistan (there are again complicated political implications here that are best left alone in a blog article on languages). India, the second-most populous country on earth, actually has 23 official languages, and there is also fierce debate as to whether Hindustani is one official language, or Hindi and Urdu are two distinct dialects (with the latter more popularly spoken in Pakistan). Hindi is the dominant language of northern India, while the south still uses English as its official language of communication, although there is constant debate whether this will change to Hindi or not. As so often with language, it’s a complex and delicate subject. Interestingly, Hindi has given the English language many rich and varied words, from shampoo to bungalow.

Once again, consideration needs to be given to the fact of whether Arabic is one catchall language, or actually a host of widely varying dialects. The reality is that Arabic can vary widely from region to region, and the term ‘Arabic’ is really just a name given for convenience. In written form, Modern Standard Arabic, which has been borne out of the Classical Arabic featuring in the Muslim Holy Book, is, as the name suggests, the standardized variant, but in spoken form, the language classified as Arabic can be immensely different: so much so that speakers from different countries can often have difficulties understanding each other.

Perhaps one of the more surprising inclusions on this list, upon greater reflection it really is no surprise that the major language in the country with the 8th biggest population in the world is on this list. The vast majority of Bangladeshis speak Bengali, as do the people who live in the Indian mega-city of Kolkata and the residents of the Andaman Islands. Bangladesh also has one of the highest birth rates anywhere on the planet, so we can expect this number to grow substantially too in the coming years.

As well as Portugal, Portuguese is the official language of the vast country of Brazil, which better explains its inclusion on this list. While Portugal can only boast a population of ten million people, its former colony has exploded to 210 million, accounting for 95% of the world’s native Portuguese speakers. There are a handful of other countries too in which native Portuguese speakers can be found, and it is the official language of nine independent states.

The largest country in the world by land mass, Russia also has a huge population. The majority of the people in the country speak Russian as their mother tongue, and it is the official language in this ethnically diverse state. The language itself is infamously complex for non-native speakers to learn, and its Cyrillic lettering is instantly recognizable, if indecipherable to non speakers. It was also the language of an incredible array of literary greats, and is a language richly aligned with cultural pursuits.

Japanese is almost exclusively spoken, unsurprisingly, in Japan. In fact, more so than any other language on this list, it is a language concentrated almost entirely to a single country, but seeing as Japan has a huge population – it is the 11th largest country in the world in terms of people – it is no surprise to see Japanese featured here. There are pockets of Japanese speakers in other countries – most notably in the United States and Brazil – but it doesn’t boast many non-native speakers either, so if you want to flex your Japanese linguistic skills, a trip to the Land of the Rising Sun is your best bet.

Lahnda, spoken primarily in the Western Punjab region, is Pakistan’s main language by number of native speakers, although interestingly, it is not the country’s official language, which is recognized as both Urdu and English. Lahnda is also spoken in Eastern Punjab, which is in India (the two regions were divided by the British). Lahnda is the third most widely spoken language in the region classified as the Indian sub-continent, behind Hundi and Bengali, and the fact that all three languages appear on this list tells you something about the size of the populations in that particular area of the world, as well as the rich cultural and linguistic diversity found there.

Now for a slightly different list. This time we factor in people’s ability to speak a particular language, no matter whether it is their mother tongue or not. Unsurprisingly, there are a few significant changes from the list above, with English the biggest climber up the list. These numbers are courtesy of World Atlas

2. Mandarin Chinese (not Standard Chinese as listed above)

The World’s 10 most officially recognized languages

And now for one final list: the languages which are the most widely recognized in terms of being a country’s official tongue. These countries are classified by the number of countries which list them as an official language, irrespective of those countries’ sizes in terms of population. These numbers are courtesy of World Atlas

Alex Lashkov, Linguix: “I am a huge believer that AI tools will enhance humans, not replace them” 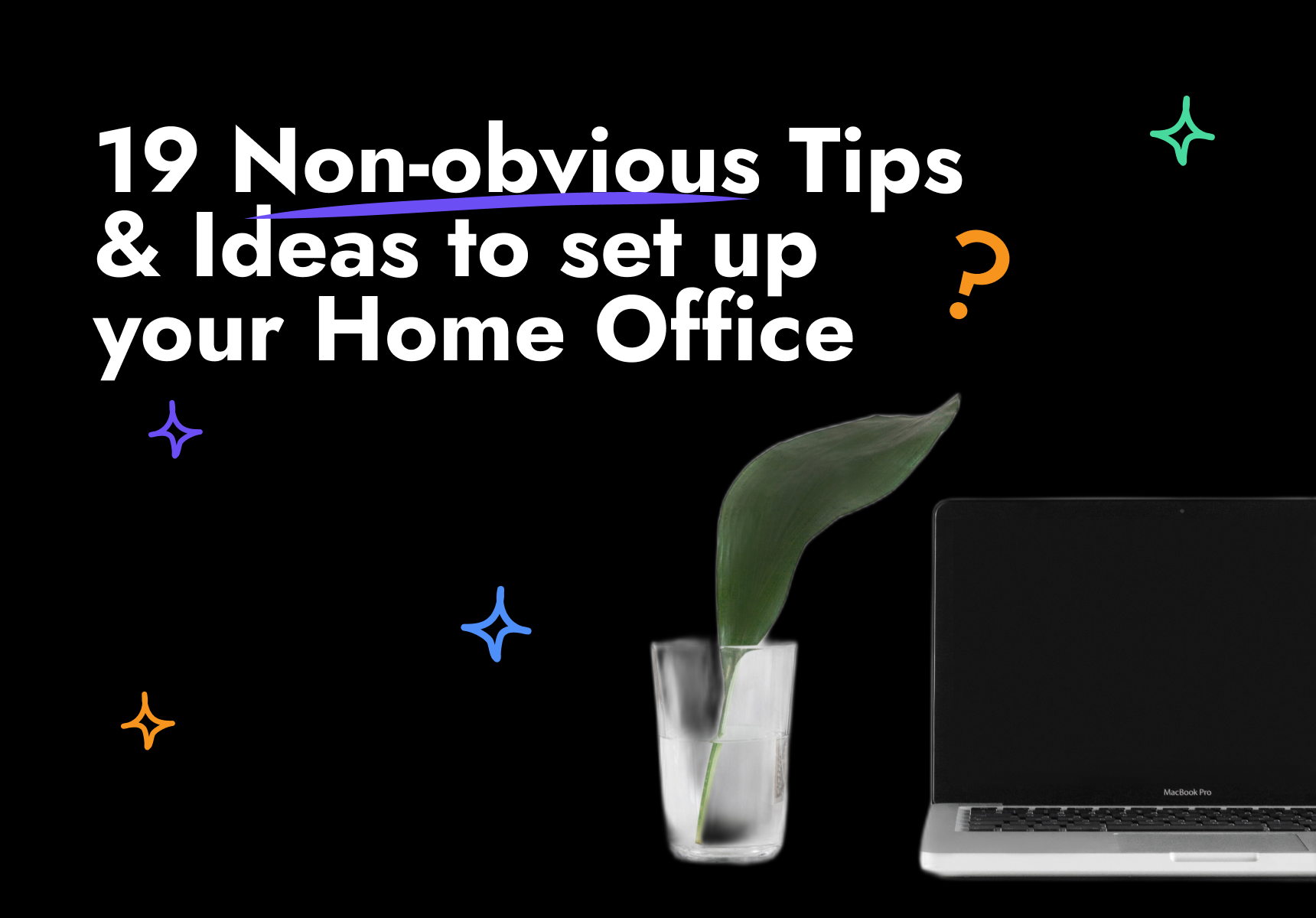