Different Types Of Metaphors And How To Use Them 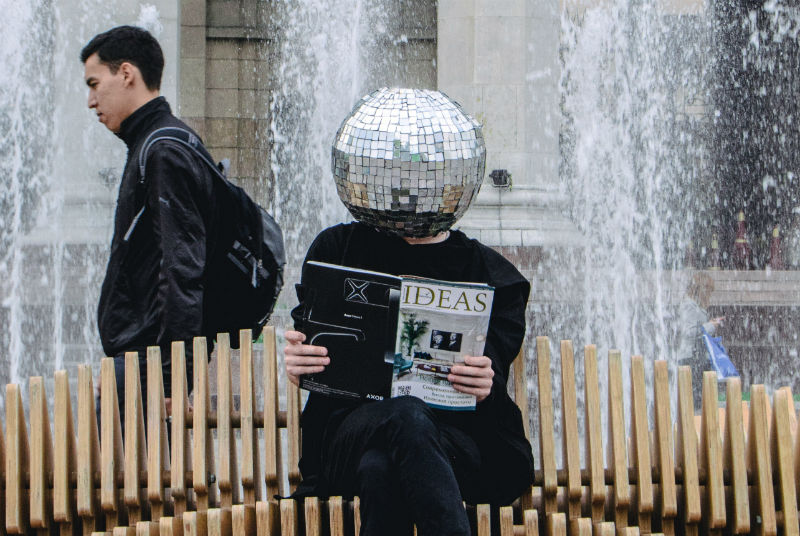 A metaphor is an idea that seeks to explain something by using words that are not literally connected to the topic being discussed.

Metaphors are a wonderful part of language, both enabling better understanding of meaning and providing a poetical edge to the language that may otherwise not exist. Let’s start with a few examples:

These four examples seek to highlight the main types of metaphors which exist, although there are others which will be examined later. Let us first consider these most important examples.

The first metaphor is the easiest to use, particularly for new language speakers, and can be described as a direct metaphor. In this case, my brother is being described as an animal, which of course he literally cannot be. However, if the qualities of an animal are considered, in this case wild and perhaps aggressive, then my brother’s behavior on the sports field can be understood.

A direct metaphor is more often than not a comparison which is obvious in context.

Although there are numerous common direct metaphors, almost anything can be used as an example as long as the link can be directly made and understood easily. If not, then it is an example of an unsuccessful direct metaphor, or could perhaps be categorized in the second group as follows.

He is a fish out of water in his new job.

My sister is a bit of a coach potato.

Tina is a whirlwind of ideas.

In this case, the metaphor is not a direct comparative, but is implied. Once again, the statement cannot be taken literally, as no weight is actually being applied, but it is a small jump to understand that we carry pressure around with us as we would a heavy bag, which restricts us is some way. The implication of the situation is clear by the language and context that we use, although no direct comparison is being made.

Implied metaphors are abundant in literature and song, and add a poetic quality to language. That said, they are also a powerful communication tool that assists with feelings of empathy and understanding, and are a favorite of the media in headlines, used to make the story more powerful.

It wasn’t long before she became infected by the greed of those she worked with. (Comparing greed to a type of disease)

The flowers danced in the wind. (Comparing the movement of the flowers to dancers)

The banana injected instant energy into his body, and his performance improved immediately. (Comparing the banana to a drug)

Another favorite in literature, extended metaphors are exactly as they sound – lengthened versions of a metaphor that has already been established. In the example above, that metaphor is the sea and boats that sail upon it – in this case representing the relationship between the two protagonists.

Extended metaphors can be wonderfully descriptive, but be careful not to overdo it and descend into cliché.

Similes are incredibly similar to direct metaphors, but can be categorized as always containing the words like or as.

The metal gate felt as cold as ice.

John is like a bull in a china shop.

Other types of metaphors

There are other types of metaphors – in fact language experts often disagree as to how many, but the four main types have already been mentioned and serve to produce effective usage.

However, here are some examples of less-used and, in some cases, incorrect metaphors:

Quite literally, dead metaphors are language comparisons that, for one reason or another, simply do not make any logical sense any more, or lack any sort of impact in their visual imagery. Sometimes it may be that a metaphor has become so overused that it does not have the impact that it once had, and slips into the murky waters of cliché (another metaphor right there!).

It’s raining cats and dogs. (It is very difficult to visualize or even understand the original meaning of this overused metaphor)

Time is running out. (This metaphor is logically linked to the hourglass, a device which is hardly ever seen or thought about in modern life)

A mixed metaphor is very often the result of confusion on behalf of the speaker. Simply speaking, it is when an attempt at one metaphor becomes a horrible, unintelligible mix of two, resulting only in laughter. Down the years, there have been many famous and comedic examples, of which here are two:

“They’ve put all their eggs in one basket and it’s misfired.” (Chickens and guns are not usually associated)

“Federal Judge Susan Webber Wright stepped up to the plate and called a foul.” (A complete mix of sports and roles)

It would be a mistake for any speaker – native, new or experienced – to be reluctant to use metaphors as they are such a colorful, poetic element of any language. As can be seen, although there is an extensive list of existing metaphors, new ones can be made at any times, as long as they can be easily understood and related to. And as also can be seen, even when they go wrong, they add an extra element of fun. 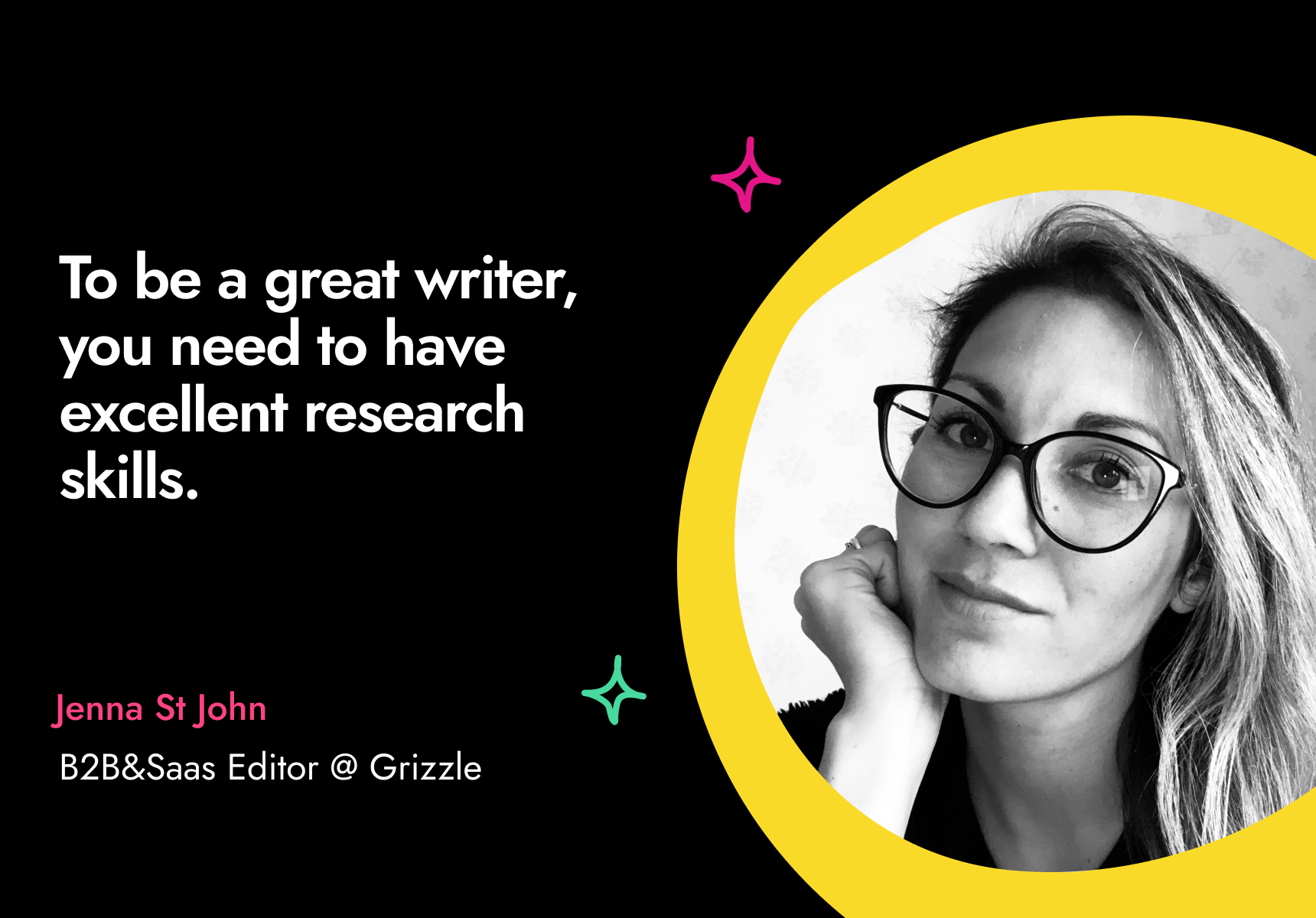 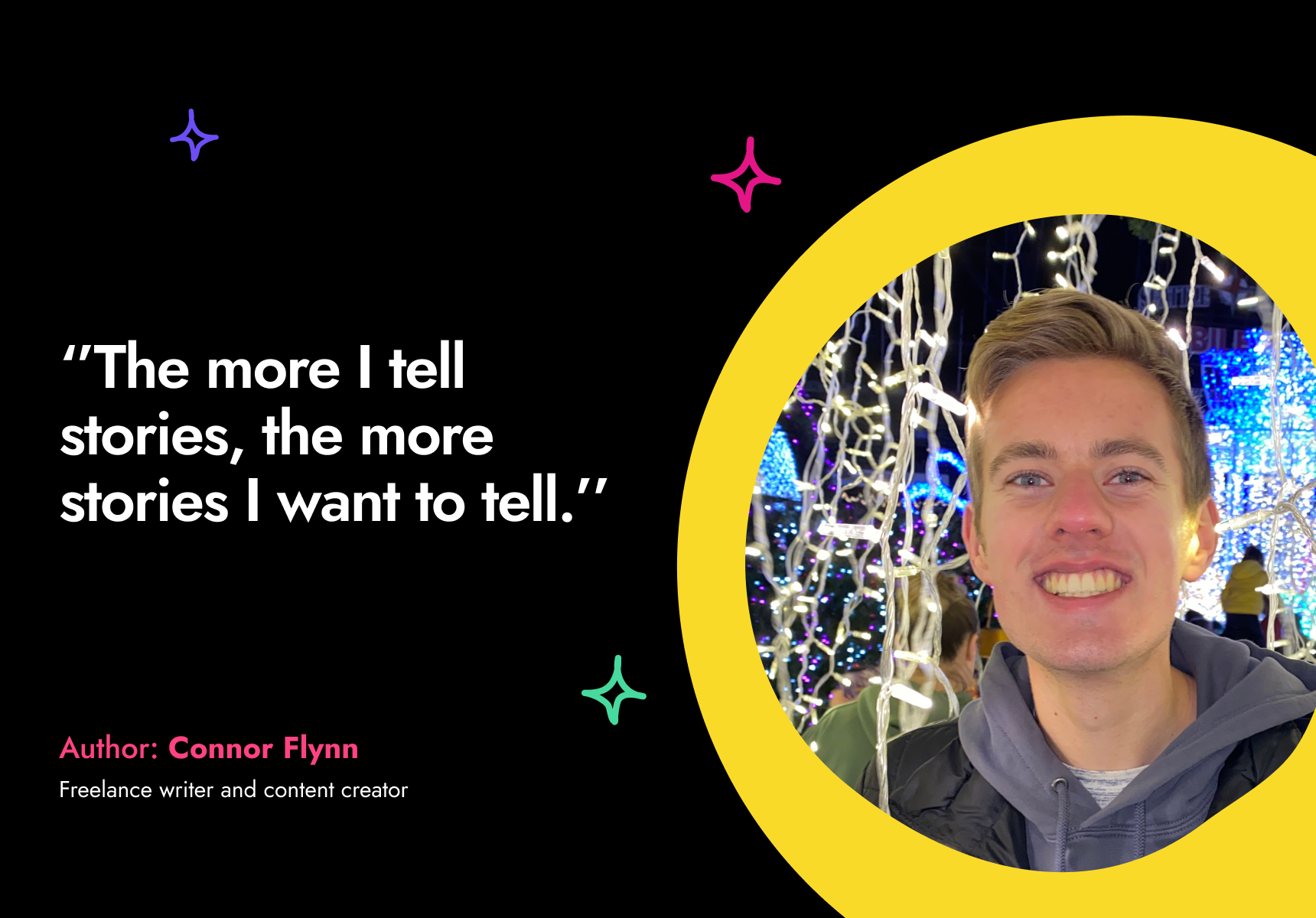