Overused Words to Replace in Your English Writing 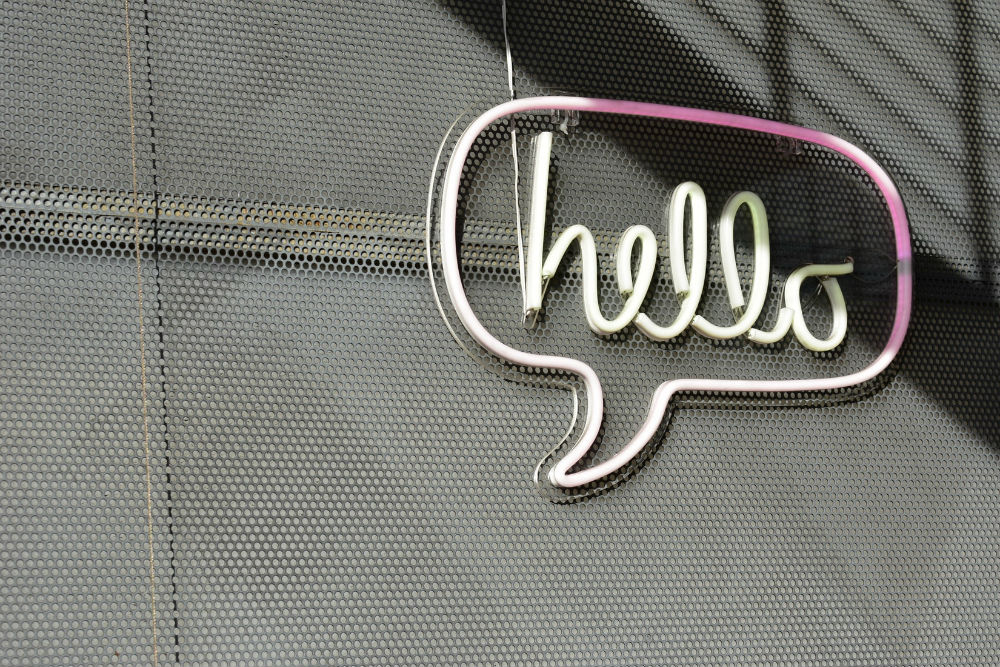 Communication is great, but sometimes it gets just a little predictable. That’s because, despite the thousands upon thousands of words we could use to express ourselves, we keep on insisting on using the same ones.

You may feel a little restricted with the words you can use because of the requirement for simple, plain and inoffensive language. But that doesn’t mean you have to be predictable and, well, dull.

Without further ado (so), let’s start now by identifying some of the main culprits, and looking at suitable alternatives to make your English writing just that little bit more interesting:

When it comes to quantifying something, some just doesn’t get the job done. Can you be more specific? And that is the point. This type of vague language only succeeds in frustrating the reader, who cannot say, with any great conviction, how many you are actually talking about.

This has to be the worst adjective in English. Okay, maybe not quite, but it’s certainly the most overused, and the one that describes the least. Think of a surly teenager who doesn’t want to reveal any information about anything, but at the same time doesn’t want to give the impression that anything is wrong. Good tells us nothing. It is so undescriptive, it is laughable. There’s really no good reason to use it (well-spotted!).

Alternatives: interesting, informative, enjoyable, uplifting, eye-opening (depending on the context).

Great is good’s slightly less annoying, but more excitable big brother. We know that it’s better than good, but it’s also a word that fails to deliver the idea that it really should. No one can get excited about great, even though that is exactly the feeling that great should convey.  But when it comes to attaching a value to something, instead of using a word such as great, which really means nothing, seek to use a word that is more descriptive and explicit, or go for something which makes a valid comparison.

Alternatives: even better than the last time, incredibly rewarding, of magnificent value.

Other is a word that is incredibly practical, so it’s not as annoying as something like good, which really has no value at all. The problem with other is that it just turns up too frequently in writing, so here you just need to think about repetition, and go for something a little different each time.

More. This word even sounds dull. But it’s similar to other, both in meaning, and in that it is incredibly practical. Instead just look for those nicer sounding alternatives.

This word is horrible for two reasons. Firstly, because a lot of the time, it just isn’t true. We live in a society now where everything is brilliant or terrible. Everything is either the best or the worst, ever! But it actually isn’t, is it? What you are saying is a massive overstatement. So, avoid using such superlatives when they do not apply. Secondly, it’s all about opinion anyway, so just because it is the best for you, is it really the best for others? Scrap this word!

Alternatives: the most suitable, the most fitting, the most practical, one of the most…

Like is a word that is shockingly overused in speech, but it is also creeping in more and more to English writing, which is a cause of major frustration to language purists, and those who like language to be clear. Because like just isn’t. Like has multiple meanings, but almost all of them can be better expressed in other ways. Here are some examples:

I like it. = I think it is an interesting proposition.

It was like last time. = It was similar to the previous occasion.

Does it really feel similar to that? Or is that how it feels? Stop stepping around the issue, and SAY WHAT YOU MEAN!

A pro tip: Linguix allows you learning new words while writing. The Linguix Web App and browser extensions (here is our Chrome versions) have a built-in AI-fueled synonyms-selection engine. This feature allows you to see synonyms of English words. Just hold down the Alt button and double-click on a word to see a list of its synonyms.

Other More Creative Ways to Say ‘You’re Welcome!’ in English

How to Make Comparisons in English

Words to Avoid When Writing About Food