English in the Restaurant 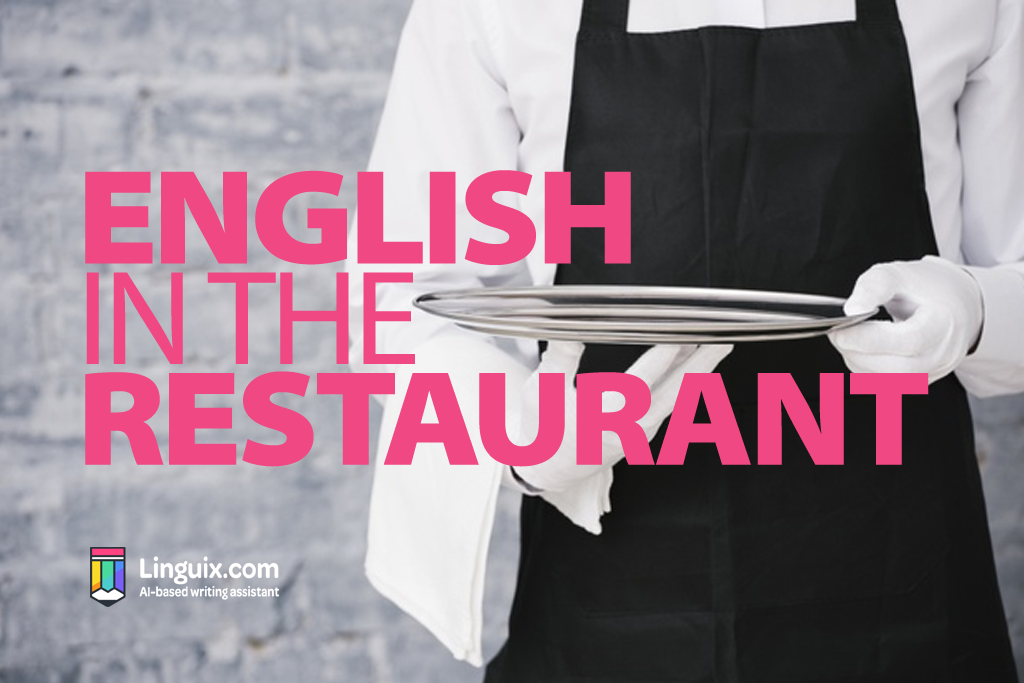 Eating out is a great way to spend your time, wherever you may be. However, if this is something that you are doing in English, when English is not your mother tongue, there can be a few things to watch out for. Vocabulary is one, custom and culture is another. Here are some important things to consider, especially when it comes to different English-speaking countries:

Most of these words relate to the food itself, but in some cases, we are talking about places in a restaurant (bathroom/toilet) and what you need to ask for (check/bill).

As a general rule, both US and UK versions of the words will be understood, but certainly it is true to say that American English is more recognizable all around the world. Sometimes British words can cause some confusion, simply because they are less heard. With that in mind:

Despite having (mostly) the same language, customs can be a little different in the United States and in the United Kingdom. This is particularly true when it comes to tipping.

In the United States, restaurant staff work hard for tips, which form a crucial part of their overall pay packet. Without those tips, it is difficult for waiting staff to make a living – they rely on these tips, and it would be highly unusual not to tip someone. In fact, only in the case of your server being completely incompetent, or rude, would you perhaps not tip, but even then it is unusual, and you can expect to be questioned about it.

In the United Kingdom, tipping is a much more relaxed and personal affair. Tipping is by no means obligatory, and a minimum wage structure in the country ensures that (most) waiting staff are paid properly for what they do. Tipping is your choice, and 10% is typical.

Occasionally the tip (called a service charge) is added as an obligation, so again you should check this before you order.

There are some other customs that may differ. In the United States it is not unusual to have free refills of drinks, such as coffee and soft drinks (Coca Cola, Fanta etc.). This is never the case in the United Kingdom.

And finally, the portion sizes can be completely different. Bigger may not always mean better, but in the United States, you are usually not still hungry after your meal! 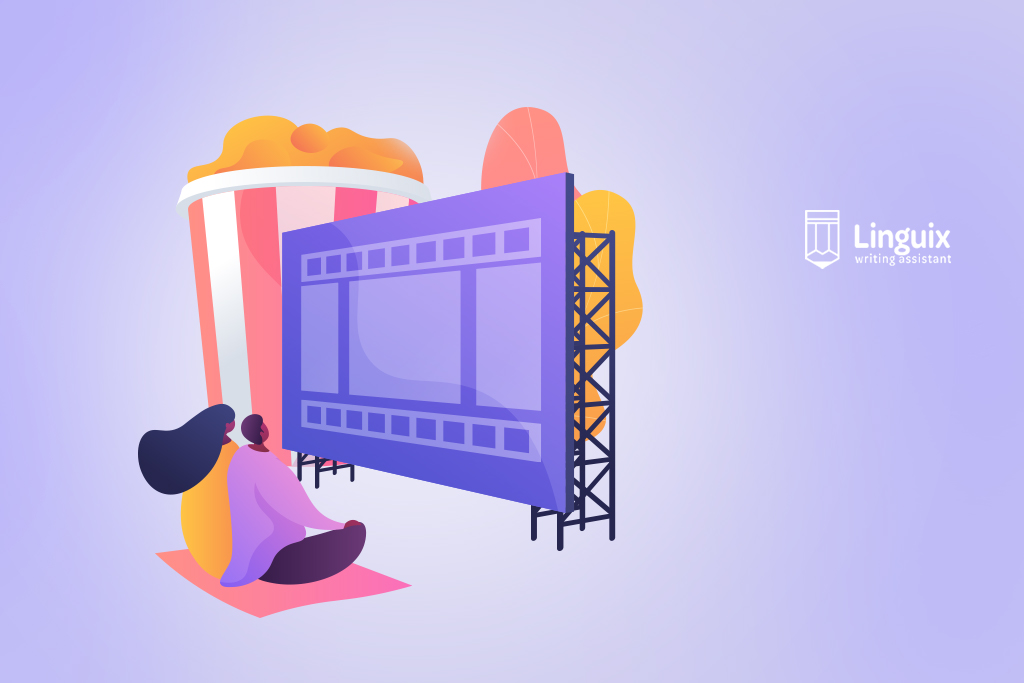 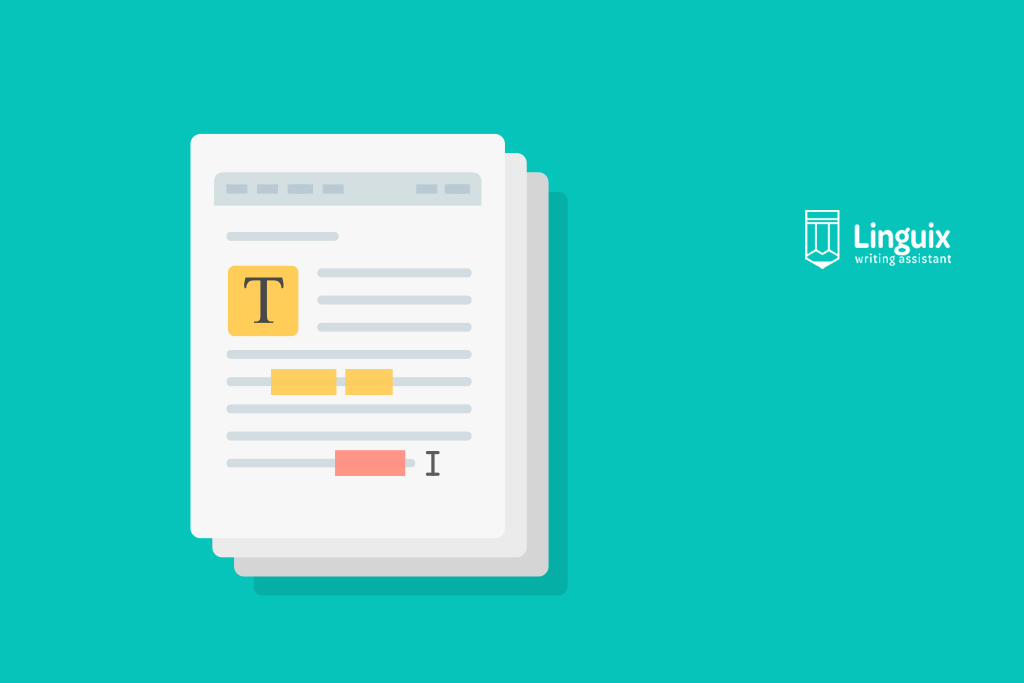