Beginning idea: Events commenced with [give a deeper description of this defining beginning]. [Use specific literary techniques such as metaphor to deeply engage the audience, focusing on their senses].
Beginning idea – second possibility: The events of [what?] have left a legacy of [what? – for example the deep effects on you, and how].

Carry on with the tale

Beginning idea: An additional significant memory from this interlude was [what? – briefly give details].
Beginning idea – second possibility: There is an oft-used quote which states [what?] This never fails to remind me of [key moment in your life].

The climactic event or tipping point

Beginning idea: The integral point in this interlude was undoubtedly [the climactic point, that is to say, the tipping point]. From that juncture, my life was to change unrecognizably.
Beginning idea – second possibility: Lastly, [give a brief synopsis of the tipping point within the story. The lesson from that was clearly [what?]

Beginning idea: Casting my gaze back on that specific period, it is clear to me that it had a profound impact on my [what? – for example, work, personal life etc.]
Beginning idea – second possibility: Those interludes will forever be a significant factor in the context of my life due to the fact the ripples were felt in all aspects, namely my [what? – for example, work, personal life etc.]. Without it, I fail to see how I would be [what?] that I am now. [An example here could be an adjective or superlative statement].
Tags: #Essay
1355
1338
Download  Open in editor 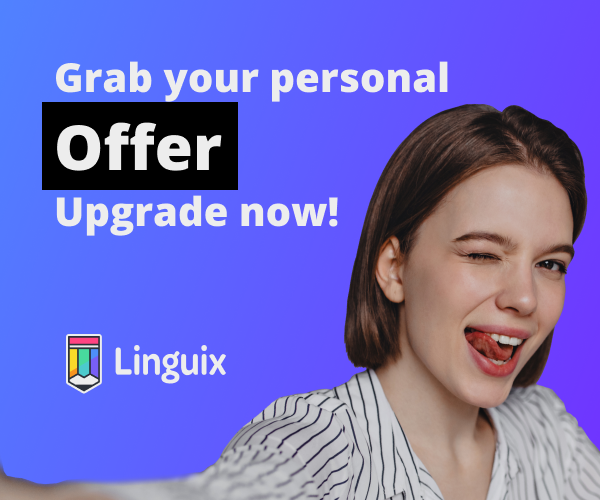 Unlock the full power of the template-powered writing!

Switch to Linguix Premium to get access to advanced templates for business, personal, and educational content. Get your texts instantly checked for 700+ additional style, grammar, and spelling issues, and use vocabulary enhancement features with no limits.

Sign up to unlock all of your free features:

By signing up, you agree to the Terms and Conditions and Privacy Policy. You also agree to receive product-related marketing emails from Linguix, which you can unsubscribe from at any time.