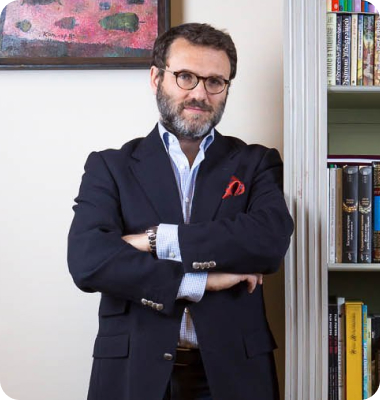 Alex Buchman is the co-founder of Linguix managing finance and partnerships.

Business transformed later on in to larger company Avrora Interactive which in addition to development is also publishing many kinds of games, such as 9 dragons, My City, Genetics, Office wars, Nitro Club, and others. 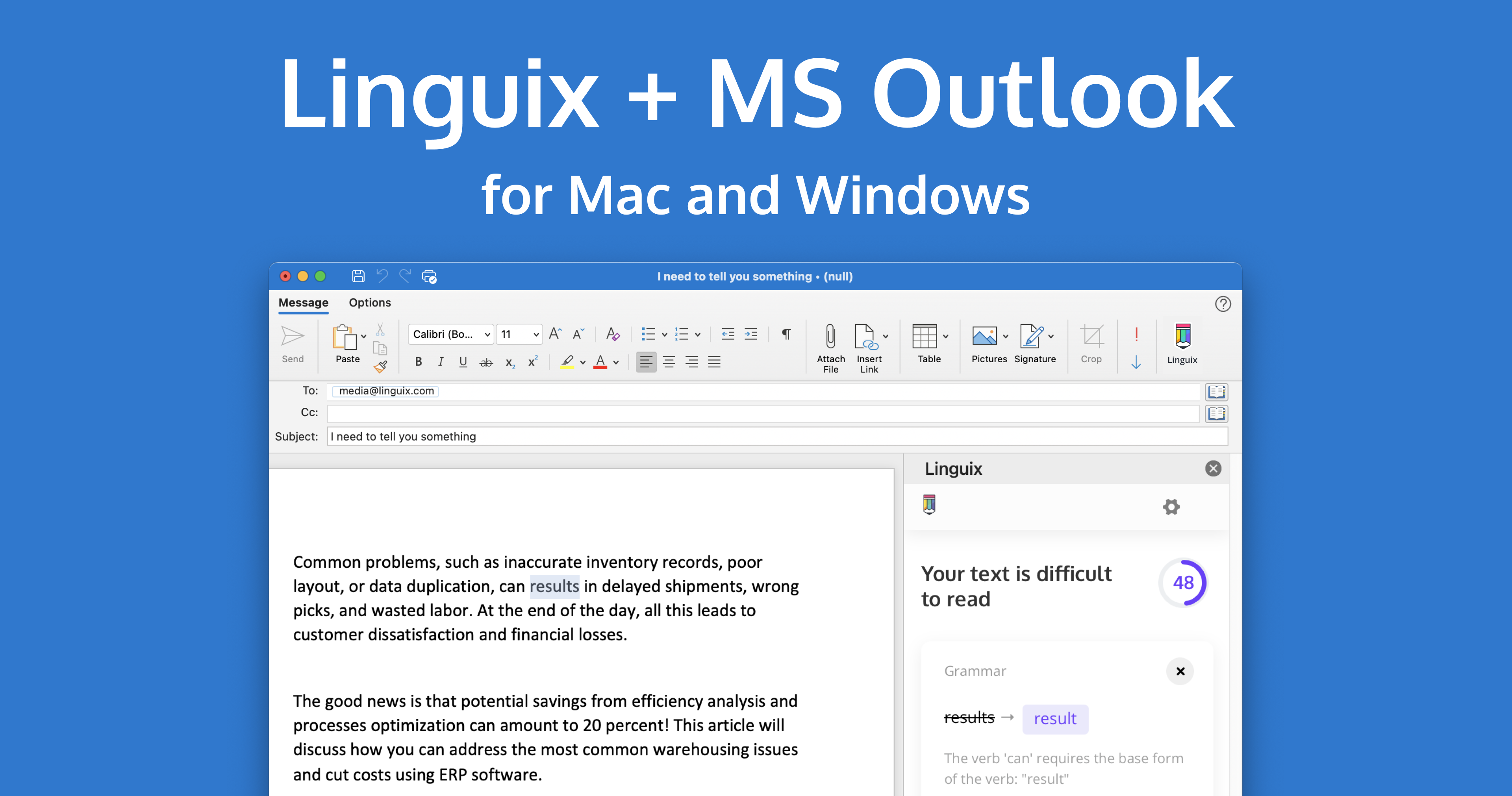 Linguix For Outlook Has Arrived 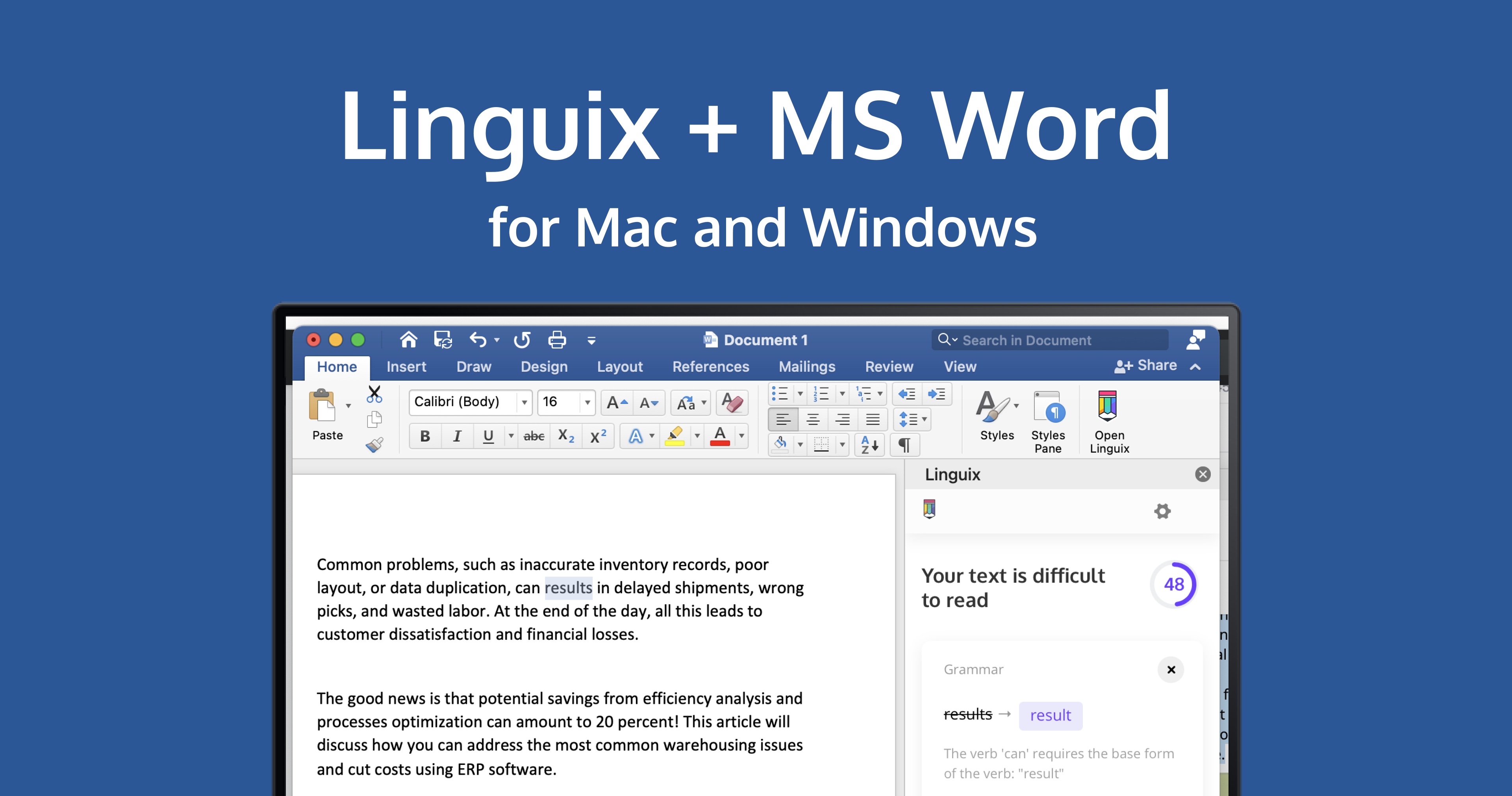 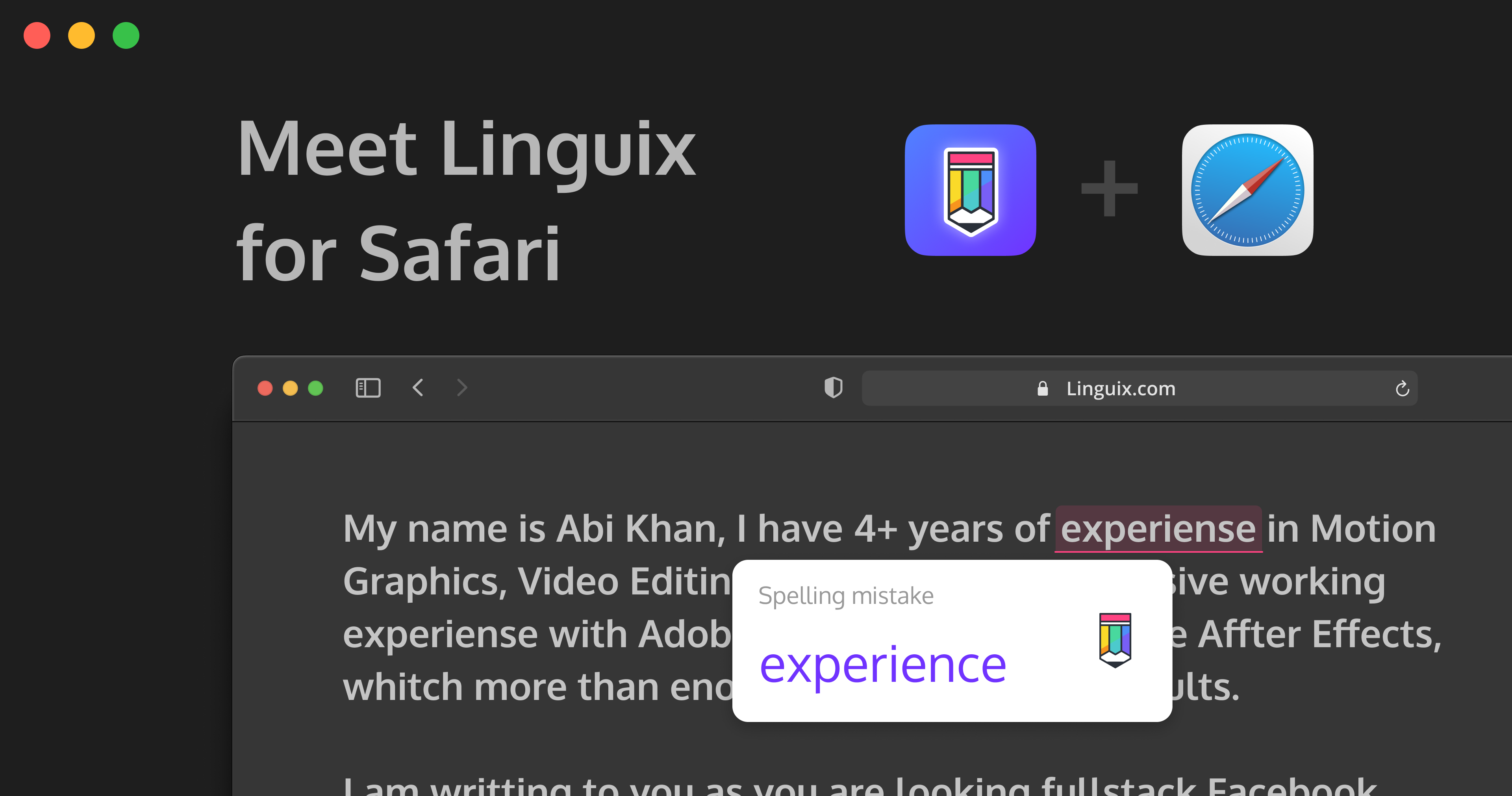