10 Сommon Errors in Written English, And What to Do to Make Them Right 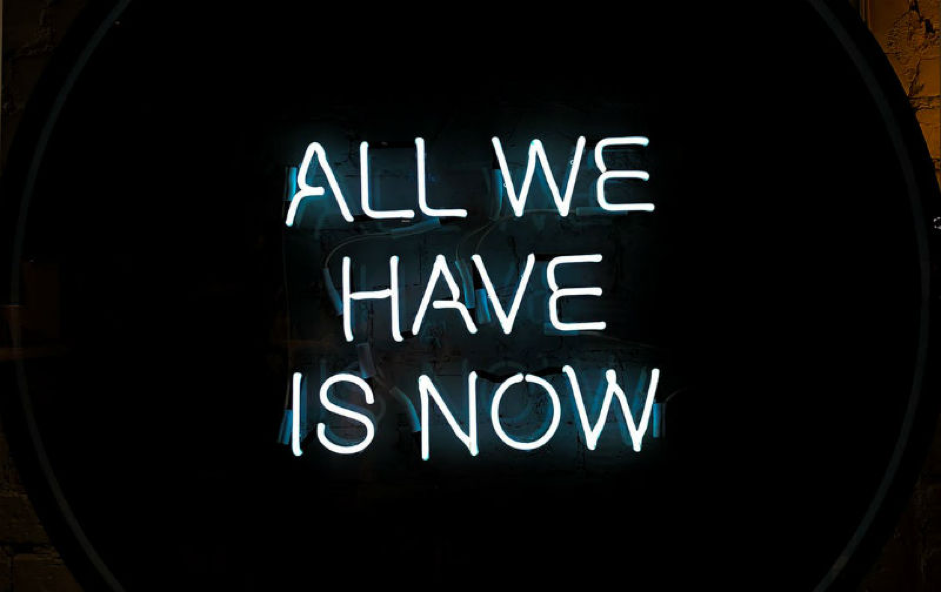 Even native English speakers mix up words sometimes: interviews are often riddled with such mistakes. The reason for mixing up words may be:

Then and than are typical examples, as are of and off. This and these is a particular issue too, and is closely linked to complements, which are spoken about in point 6 below. Always make sure you are aware of the difference between these similar-looking words.

English has literally hundreds of examples of homophones – words that sound the same yet are different in meaning and spelling. Perhaps the most common problem is with there and their (native speakers make this mistake in their writing more often that you may think), but to and too, and where and wear are also such examples. In fact, although they do not sound the same at all, many non-naïve speakers can also confuse where and were.

Being aware of such problem words is a must for clear, concise writing.

Translation is often the barrier to any person speaking another language effectively. Not only does translation often overlook issues such as syntax (more of which later) it also does not take into consideration the fact that words are often used differently in languages. And then there are the dreaded ‘false friends’ – words which may look similar in another language, but in fact are not the same at all. This is especially true when comparing English with Latin-origin languages, and a typical example is the word actually. In many languages, this word appears to represent a word which can be roughly translated as currently. But of course, in English, currently means currently, or now. Actually is often therefore misused by speaker, and should be attributed to sentences where clarification is being given. For example:

Actually, I’m a teacher, not a nurse.

This far from just a problem that non-native speakers experience. There are very few people who can actually use all English punctuation correctly. However, there are simple rules to follow which can make your writing instantly better. First of all, never confuse a comma , with a period (or full stop) . A comma represents a pause in a sentence, whereas a full stop identifies the end of a full idea. In many languages a comma may be used where in English only a period would suffice. Here is an example:

I have never been to Italy, I am going next summer.

In English, as there is no relationship between the first and second clause, a comma will not suffice. So unless a conjunction is used, a comma is never enough.

I have never been to Italy. I am going next summer.

I have never been to Italy but I am going next summer.

And of course, always be sure to use capital letters where they are required (at the beginning of a new sentences, and in place and people’s names).

only use quotation marks when you are making a direct quote. Do not use them to emphasis a word, as this will instead portray sarcasm. For example:

Have an “awesome” day.

This would put most native speakers at unease, thinking that they have missed a joke somewhere. If you want to emphasise the word great, then use a suitable modifier before it. For example:

Have a really awesome day.

5. Problems with the antecedent

Who are you talking about? It’s not an unfair question. Mistakes with an antecedent result in much confusion as to who or what is doing the action in a sentence. Here is an example:

Tom and Jerry went to the park, but he lost his wallet.

In this case, both Tom and Jerry are the antecedents, and the pronoun he should clearly represent who we are talking about. But as there are two males as antecedents, this clearly does not work.

Tom and Jerry went to the park, but Jerry lost his wallet.

Tom and Jerry went to the park, but the latter lost his wallet.

Now we can clearly identify who lost his wallet.

This may sound complicated, but in fact is quite the opposite. Always make sure that the words that you use in your clause or sentence complement each other. Let us look at a couple of examples to see how mistakes could be made:

The people is happy.

Both of these examples have the incorrect subject complement. People is a plural word in English, and Sally is a first person singular. The correct sentences should therefore be:

The people are happy.

These are simple mistakes, and often re-reading what you have written can alleviate problems.

Modifiers are optional words which are used to change (or modify) an element of the clause or sentence. Putting that modifier in the wrong place can have catastrophic results:

Fortunately my sister was in a crash, but she is OK.

In this example, it would be safe to say you don’t like your sister.

My sister was in a crash, but fortunately she is OK.

Ellipsis leaves people hanging… But why do so in the previous sentence here? The fact is many people overuse ellipsis in an attempt to make their writing more dramatic, but this only succeeds in making their writing incomplete, or ridiculous.

If you do want to use ellipsis, use it if a sentence is deliberately incomplete, or if part of a quote has been omitted. And then ellipsis should consist of three dots – no more and no less. Here are some examples of the correct use of ellipsis:

“I don’t know, what will you do if …” (Here we can safely assume that the speaker was interrupted and was therefore unable to complete the sentence.)

“Tomorrow, after many years of waiting, we will be married.”

We can now shorten this quote, if preferred, to this:

“Tomorrow … we will be married.”

In these examples, the ellipsis has been separated from the rest of the sentence by a space. This is only a matter of style, as there is little agreement as to whether a space should be used or not.

This is another type of mistake that originates from translation. Quite simply, there are very few languages that would mimic each other in the exact position of words within a sentence. As a result, a sentence can consist of English words, but be far from an English sentence. Here is a classic example:

No is good to be too confident.

This simply does not work in English as there is no subject to the sentence. No subject = no sentence. Therefore:

It isn’t good to be too confident or

Being too confident isn’t good

This is the tip of the iceberg as the possibilities of syntax mistakes are endless. The answer is learning to structure simple English sentences, and never translating.

This is another bugbear of those who are careful about writing. New paragraphs should be used when a new idea is being discussed, or the aspect of the previous idea has been changed. It is therefore impossible to predict the length of paragraphs, as length should not be the sole consideration. And new sentences do not require new paragraphs! However, it is safe to say that within a piece of writing that was 200 words, for example, at least one of not two paragraphs would probably need to be employed. Let us look at a simple example:

People have been eating pizza for many years, and the pizza as we know it today really became popular with the import of tomatoes to Europe in the 16th century. Originally a peasant food due to its simplicity and economy of cost, the pizza soon caught the imagination of the aristocracy too. Although pizza may not appear to have many obvious health benefits, this really depends on the amount of dough and ultimately cheese that is used, and there is no limit to the types of ingredients that can be used as toppings. Some traditionalists may disagree, however, that pineapple is a suitable ingredient, whatever the situation!

Can you see where the new paragraph should have been in the above example?

People have been eating pizza for many years, and the pizza as we know it today really became popular with the import of tomatoes to Europe in the 16th century. Originally a peasant food due to its simplicity and economy of cost, the pizza soon caught the imagination of the aristocracy too.

Although pizza may not appear to have many obvious health benefits, this really depends on the amount of dough and ultimately cheese that is used, and there is no limit to the types of ingredients that can be used as toppings. Some traditionalists may disagree, however, that pineapple is a suitable ingredient, whatever the situation!

One final tip to achieve a better quality of writing. Always think of the reader. Read your writing through the eyes of another. Are your ideas easy to follow? If the answer is yes, then you have probably delivered on your objective of a well written piece of work.